A while back, actor Ileana D'Cruz shared a powerful post on how she struggled to accept her body just the way it is, for many years. She revealed that she had successfully come out the other side , loving her body for its beautiful flaws.

Ileana went on to elaborate on her post in a recent interview and said that it reflected her state of mind then. Read on.

She further shared that earlier, she was constantly striving to look a certain way but eventually realized the need to move away from that image. "If I look in the mirror and see that I am a bit lumpy, I should be okay with it as it is normal. It's okay to have a little bump, some scars too, as they add to your character, make you who you are. One needs to be forgiving towards oneself, understand that we were not meant to be perfectly sculpted statues. We are flawed and imperfect as that is what makes us who we are," she said.

Ileana's post, which featured a black and white picture of herself in a bikini, became a sensation and has garnered over 8,00,000 likes till now.

Talking about work, Ileana recently wrapped up shooting of The Big Bull, a film which also stars Abhishek Bachchan, Nikita Dutta, Sumit Vats, Ram Kapoor, Sohum Shah and others. The film tells the story of stockbroker Harshad Mehta's life and the financial crimes he committed from 1980 to 1990. 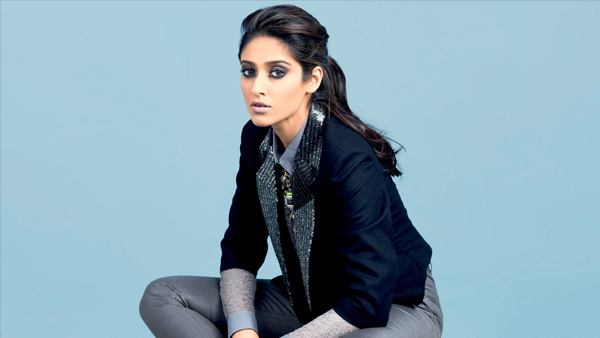 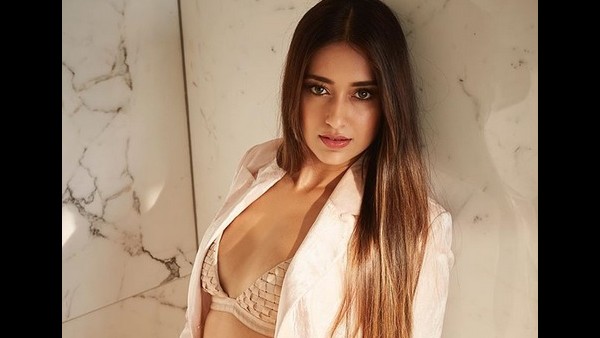 ALSO READ: Ileana D'cruz Remembers Her Uncle With An Emotional Note: I Wish I Could Have Had More Time With You