Late actor Irrfan Khan's elder brother Imran Khan spoke to Times Of India about the actor's demise. He said that even though Irrfan could not attend their mother Saeeda Begum's funeral, he had promised the family that he would visit soon. Irrfan's mother passed away a few days ago in Jaipur, and the actor was unable to go due to the nationwide lockdown amid the pandemic.

Soon after, Irrfan was also rushed to the hospital pertaining to a colon infection. Imran, on learning about the news of his younger brother's demise, said that the family was devastated and were in deep shock. The family, at the time, was also mourning the loss of their mother.

Imran added that Irrfan kept saying "fikar na karo main aaonga, It appears that while Bhaijaan was unable to make it to the burial of our mother, he has gone up there to meet mother." He had also added, "Even after cancer he was frequently into calling us up. He used to cheer us up by saying a lot of things."

Irrfan's son Babil, earlier today, took to his Instagram story and thanked everyone for their condolences. He wrote, "I am deeply thankful for all the condolences you beautiful friends are pouring in for me. Although I hope you understand that right now I am not being able to reply because my vocabulary is dizzy. I will get back to each one of you but just not right now. Thank you so much! I love you.'

Many Bollywood and Hollywood celebrities co-stars took to their social media profiles to express their grief. Angrezi Medium, that released on March 25, 2020, turned out to be the actor's last film. He has been a part of blockbusters like Piku, Maqbool, Life of Pi, Inferno, Slumdog Millionaire and more. 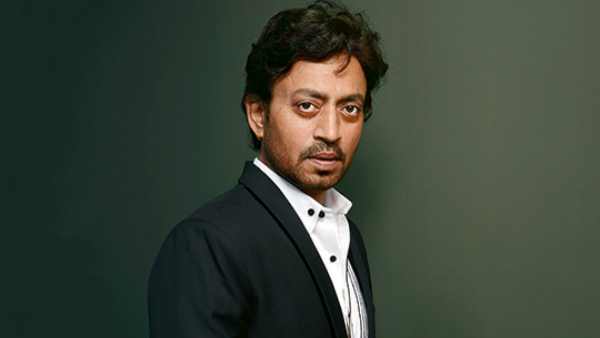 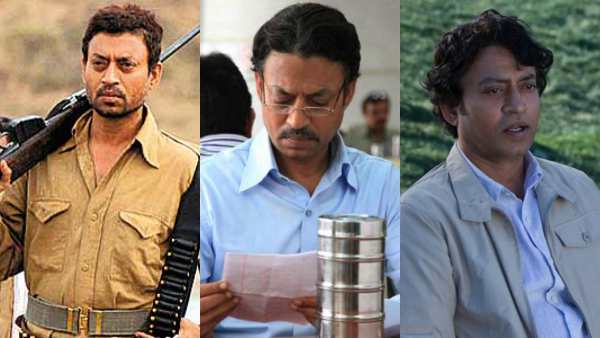