On the account to control the ongoing threat of Coronavirus, the makers of the upcoming film Darbaan has decided to postpone the release of the film until further notice.

Opticus Picture Company has recently unveiled the trailer of the film and the film which was earlier slated to release on April 2nd, 2020 has been pushed.

Darbaan narrates a heart-warming story of the master and his caretaker which is inspired by a short story penned by Rabindranath Tagore. It stars Sharib Hashmi, Sharad Kelkar, Rasika Dugal, Flora Saini and Harsh Chhaya. The film is distributed by Reet Films all over.

Team Darbaan urges to stay safe and healthy and will announce the new release date once things get back to normal. 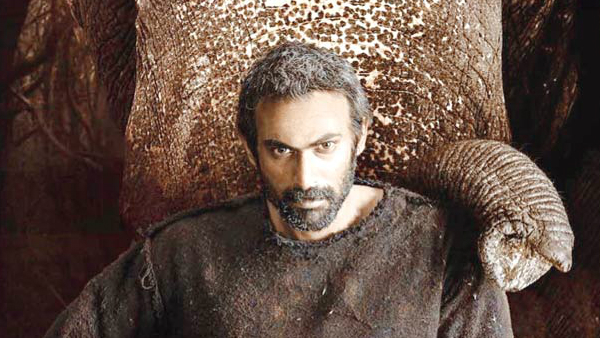 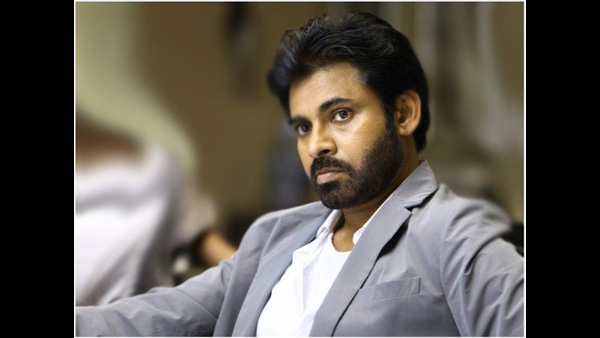