The 21st edition of the International Indian Film Academy Awards (IIFA Awards) will be held in Indore from March 27-29, while Bhopal will host a function in run up to the mega Bollywood event.

This was announced by IIFA organisers in the presence of Bollywood actors Salman Khan and Jacqueline Fernandez and Madhya Pradesh Chief Minister Kamal Nath at a press conference.

An event related to the IIFA Awards will be held in Bhopal on March 21, while the main function spanning over three days will be organised in Indore from March 27-29, they said.

This will be the 21st edition of the awards, which first started in 2000 and later became one of the most high- profile events related to the Hindi film industry.

The usually star-studded event has been held in several cities across the world, including New York, Madrid, Bangkok and Singapore, in the last 20 years. It celebrates the various facets of Bollywood and its achievements.

Indore is not just the birth place of legendary playback singer Lata Mangeshkar, but also of Salman.

"Though I was conceived in Bombay (Mumbai) I was born in Indore," said Salman, who shares deep connect with Indore, a commercial city which has been topping cleanliness ranking in the last few years. 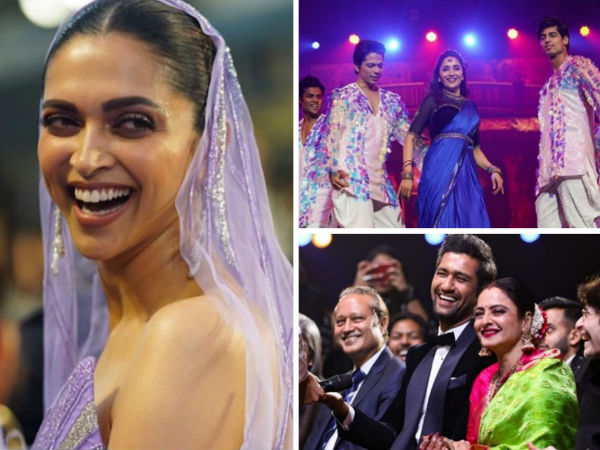