Irrfan Khan has been away from the limelight for a while owing to his battle against cancer. After a gap of more than a year, the actor is making a comeback on the big screen with Homi Adajania's Angrezi Medium.

Recently, while speaking with Mumbai Mirror, Irrfan opened up about his fight against the big C. The tabloid quoted him as saying, "It's been a roller-coaster ride, a memorable one. Happy moments were underlined because of the inherent uncertainty. We cried a little and laughed a lot. We became one huge body. You screen out noises ...You are selective about what you want to filter in. I have gone through tremendous anxiety but have somehow managed to control it, then, let go. You are playing hopscotch all the time."

The actor said that he made the best of the time by spending it with his sons during that phase.

"And the best part is that I have had all the time literally to see them evolve. A crucial time for a teenager, like the younger one. The older one isn't a teenager anymore. What to say about Sutapa (wife)? She is there 24/7. She has evolved in care-giving and if I get to live, I want to live for her. She is the reason for me to keep at it still," he further told the daily.

Earlier, before releasing the trailer of Angrezi Medium, Irrfan had shared a video where he had revealed that he won't be a part of the film's promotional activities owing to his ill-health.

Irrfan in his video message had said, "This film Angrezi Medium is very special for me. I so truly wanted to promote this film with the same love with which we have made it. But there are some unwanted guests in my body... Whatever happens, I will share it with you all...And with this positivity, we made this film. I hope it will give you something and make you laugh, cry and probably laugh again. Enjoy the trailer and be kind to each other and watch the film. And yes, wait for me." 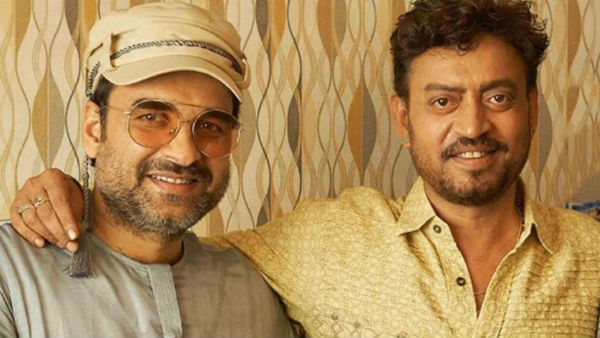 Pankaj Tripathi: My Role In Angrezi Medium Is My Guru Dakshina To Irrfan Khan 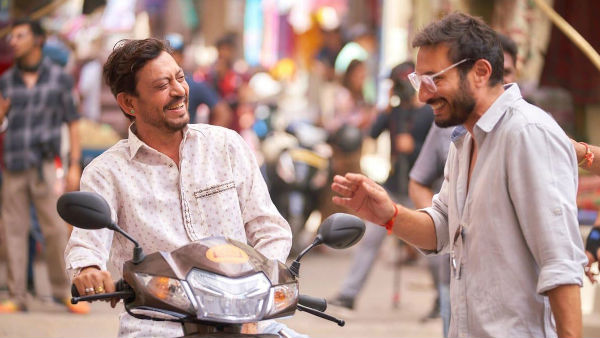