After a two-year battle with neuroendocrine tumour, actor Irrfan Khan passed away on April 29 this year. In a recent interview with Times of India, his wife Sutapa Sikdar opened up about spending 35 years with the late actor, and revealed the kind of husband he was to her.

Sutapa Sikdar Says Irrfan Khan Was Not A Husband Material

Talking about he was never quintessentially romantic, Sutapa told Times of India, "Irrfan was not husband material. Nah, he wasn't (that's a view from the definition we expect a husband to be - from the films, the novels and the merchandise companies). I tried to sometimes make him ask for normal things - like celebrating birthdays. But it didn't work (so red roses, dark chocolates, diamonds, Valentine's Day etc, were not discussed, leave aside being considered)."

Sutapa said that she knew exactly how he was when she married him after many years of courtship. She said that she couldn't find fault with Irrfan, as the late actor did not even remember his own birthday.

Sutapa said that she and Irrfan planted trees together, went to jungles together and went to safaris. She recalled how they drove in their first Maruti 800 to every corner of Maharashtra, especially in the rains and looking for a land near water, adding that they were very alike in that sense.

"But how could I miss that he sang in Bengali because he knew I would love it without saying it? He would keep mogras on my study table as I wrote for a series tirelessly. Irrfan cannot be defined as a husband or father or star as per social definitions. He would surprise and surpass all definitions, but the fact remains that he was someone very special or else why would I remember him every day even just to fight?" she was quoted as saying by the leading daily.

Sutapa was quoted as saying, "His sharing of wisdom, his films especially documentaries, his looking at stars through his telescope, his findings and his sharing of knowledge was his way to express love. He was a quiet man but he spoke tons and tons to me late at night. I am a day person, he was a night person. So I couldn't stay awake every night. That's what I crave the most now."

She further said that she and Irrfan used to have endless talks at nights on philosophy, music, physics and poetry.

Speaking about how the family is taking baby steps to get back to as close to normalcy as possible after Irrfan's demise, Sutapa said that she gets the strength from Irrfan himself, and from the strength and determination that the late actor showed towards life. She however added that the pain will always remain. She said that the pain is the proof that you were partners, and you loved somebody and not got married for just the sake of it. 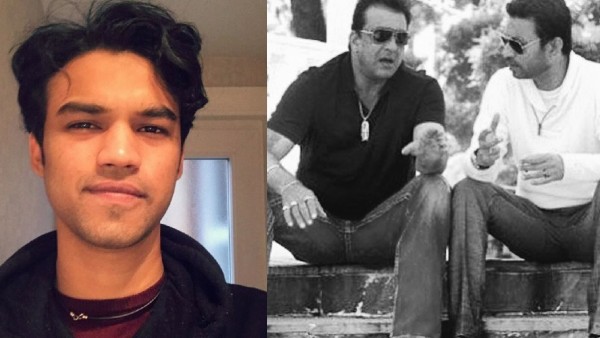 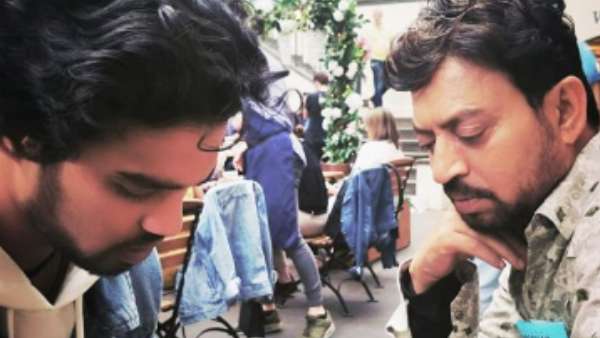