Along with Priyanka Chopra as Roma, Isha Koppikar too played a pivotal role in Shah Rukh Khan's Don. The 'Khallas' girl essayed the role of Anita, who is one of the most crucial members in Don's gang. The last shot of the film had Don (Shah Rukh Khan) and Anita successfully outsmarting the police force and escaping from their clutches.

Interestingly, barring Isha Koppikar and Arjun Rampal, all the other principle characters were retained in its sequel Don 2, which released in 2011. Recently, while speaking with Zoom, Isha opened up about her absence from Don 2.

The actress told the entertainment portal, "I don't know even I was expecting (to be a part of the sequel) but I don't know what happened. They changed the entire...you know...it didn't do very well in any case."

When quizzed if she could appear in Don 3, Isha said, "Ya, ya let me go check with him tell him (Farhan) you know what my fans want me in Don 3, so you better have me in."

Meanwhile, rumours about Farhan Akhtar and Shah Rukh Khan teaming up for Don 3 continue to surface on the internet every now and then. There were even reports about Ranveer Singh replacing King Khan in the much-anticipated film.

However, Farhan dimissed these reports as rumours and said in an interview, "I am a bit tired of speaking about Don 3. This news doesn't come from me. I don't start and end it. People can happily say what they want to and amuse themselves. When I have something to say, I will say it. There is nothing to hide."

In another interview, the Toofan actor said that he was overwhelmed by the requests to direct the sequel to the Don 2. He further added, "It really is one of those things that has a life of its own. It constantly keeps trending and going away by itself." 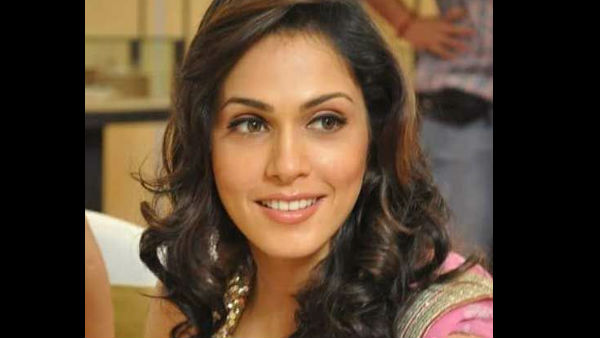 Isha Koppikar On Staying Relevant: 'I Will Never Be Out Of Sight Because I Am Hot & Talented' 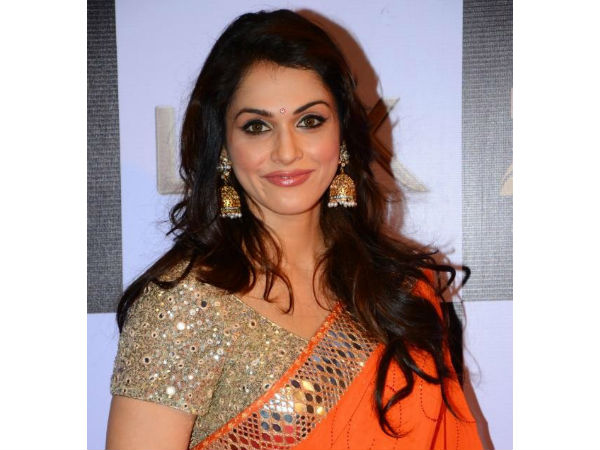