Ishaan Khatter is currently super busy shooting for Khaali Peeli, which is being directed by Maqbool Khan. The film is an action thriller co-starring Ananya Panday. According to reports, Ishaan did all the stunts in the film himself, shocking and impressing everyone on set.

Khaali Peeli's action director Parvez Shaikh told IANS that Ishaan did not want to use stunt doubles for the action sequences. "Ishaan did all the stunts himself, without any cables or harness. Ishaan expressed the wish to do the stunts himself, and I agreed. We were shooting for a chase sequence on a bridge, and Ishaan had to drive his taxi, stop at a point, come out and do a fight scene. Even though a taxi doesn't match the speed and technology of latest cars, Ishaan did it perfectly," he said.

Pinkvilla quoted a source as saying, "Everybody on set was shocked to see Ishaan perform dangerous stunts on his own without any cable work! About five days were allotted for the completion of action sequences in the film. So there was limited time, but Ishaan pulled off the stunts on his own without any rehearsal or harness. On the second day, the harnesses were put aside because the actor was carrying out the stunts without them."

Ishaan plays a cab driver in Mumbai in Khaali Peeli. The film is all about his adventures one night when he meets a girl. Khaali Peeli is co-produced by Ali Abbas Zafar and Himanshu Kishan Mehra. The film is scheduled for release on June 12, 2020. 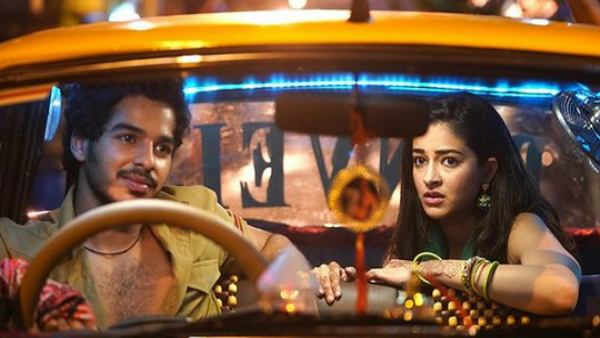 ALSO READ: Ananya Panday Shoots For Over 23 Hours At A Stretch For Khaali Peeli! 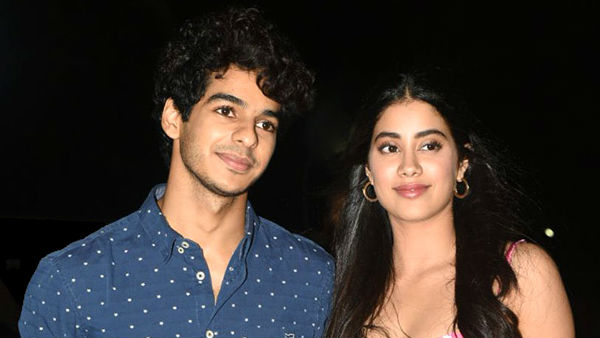 ALSO READ: One Mistake Of Ishaan Khatter Leads To His Break Up With Janhvi Kapoor!