Neha took to Twitter to post several cute pictures with Angad, but what grabbed everyone's attention was the caption. It read, "Happy anniversary my love ... to two years of togetherness ..."

She then added that living with Anagd is like having five boyfriends, "Angad is like 1. The love of my life 2. a suport system 3. a great father,4. My best friend and 5. The most annoying roommate ever. It's like I have 5 bfs in one...it's my choice. #thosewhoknowknow @Imangadbedi."

Happy anniversary my love ... to two years of togetherness 💕... "Angad is like 1. The love of my life 2. a suport system 3. a great father,4. My best friend and 5. The most annoying roommate ever. It's like I have 5 bfs in one...it's my choice." #thosewhoknowknow @Imangadbedi pic.twitter.com/dmlZFW0IZ0

A few months ago, Neha was pulled into a controversy about pseudo feminism, after an episode of MTV Roadies Revolution saw Neha call out a male contestant for slapping his girlfriend for cheating on him with five other boys. Neha went on to defend the girl and said, 'as far as cheating goes, it's her choice.' The comment did not sit well with Roadies fans, and many schooled the actress on what feminism truly means.

On the occasion of their anniversary, the couple also went live on social media and talked about their married life. In an interview, Neha had revealed the conversation would be candid and will surprise Angad. "We'll raise the toast to two years of our marriage with our fans, by going live on social media. I'll be interviewing Angad on marriage, and the questions are going to be a complete surprise to him. He'll be on the hot seat facing all the questions and we'll also be taking fans queries." 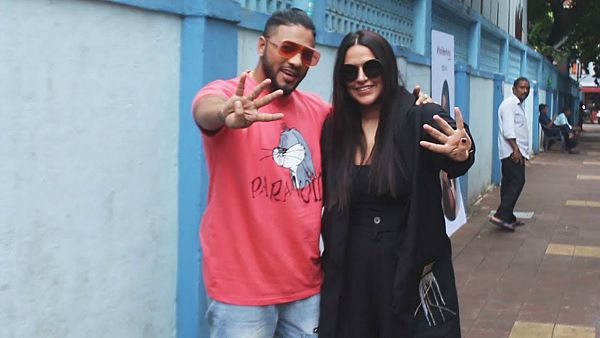 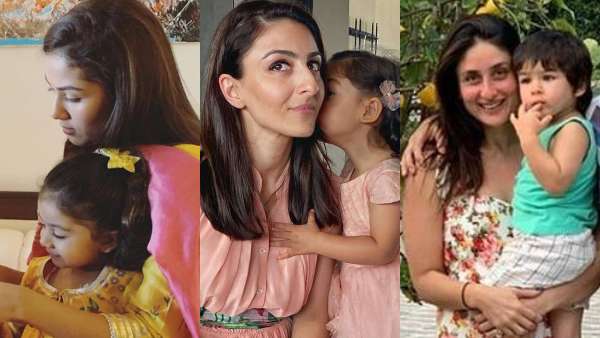