Yesterday (October 14, 2020), when actress-turned-filmmaker Pooja Bhatt shared on Twitter that actor Faraaz Khan, who has appeared in Rani Mukerji's 1998 film Mehendi, is battling for his life, actor Salman Khan came forward for help, and took care of his hospital bills.

Now, Faraaz Khan's brother Fahed Abousher has thanked the superstar from the bottom of his heart and told a media portal, "It was very kind of Salman sir to call on us and foot Faraaz's hospital bill. He spoke to me for 10 minutes, during which he not only inquired about Faraaz's health, but also remembered my father (actor Yusuf Khan) and his respect for him. Salman also let us know that he is in touch with hospital authorities and asked us not to worry."

He further stated, "He is getting the best care possible now."

Faraaz's brother further added that Faraaz had been pursuing his interests in music and horticulture, especially bonsai plants. He shared, "He has been keen on doing something related to growing bonsai plants, but his ill-health has been a little roadblock for him with regards to pursuing it fully."

Earlier today, Kashmera Shah hailed Salman as 'the most genuine person' for taking care of Faraaz Khan's medical bills, and said she will always be his true admirer. Apart from her, many netizens also lauded the superstar for being so kind towards the ailing actor. 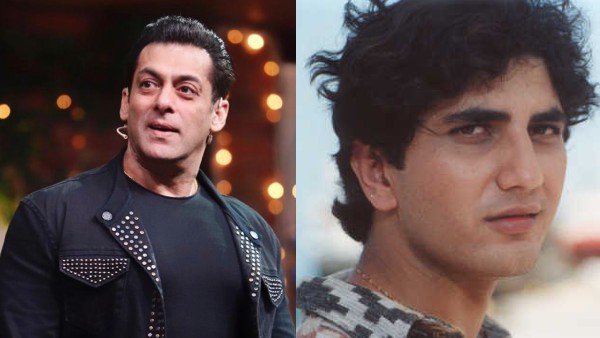 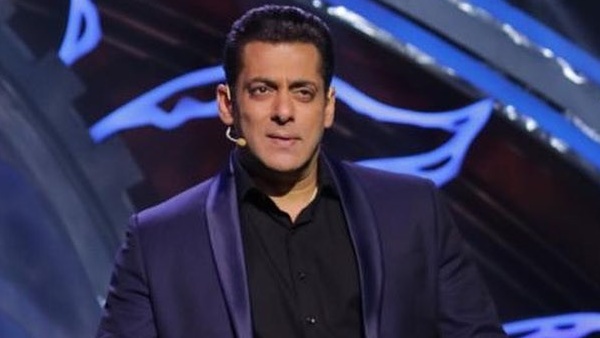 Bigg Boss 14: Salman Khan Takes An Indirect Dig At Arnab; Says 'You Can't Do Anything For TRP'