Anil Kapoor and Jackie Shroff become on-screen beloved brothers jodi with their action drama, Ram Lakhan. Anil Kapoor has now teased an on-screen reunion with Jackie Shroff. The Malang actor dropped a hint about their upcoming project in the comments section of his latest Instagram post.

Kapoor on Sunday, posted a video of himself running across the beach in Alibaug and wrote, "Fitness always comes first...It's not about the location but about the dedication." While many shared heart and fire emojis in the comments section, Anil's interaction with Jackie Shroff caught fans' eyes.

When Jackie Shroff commented, "Bhidu bhari" with a fire emoji, Anil Kapoor quickly replied, saying, "Jackie Shroff, get ready for our next together... team working on it." Certain reports have also claimed that their upcoming project is set to be titled Ram Chand Kishan Chand.

Shroff Is Excited For The Project

Jackie Shroff even shared a screenshot of their conversation on his Instagram account the following morning. On Monday, Shroff captioned the post as, "Eagerly waiting, my Lakhan." He also shared a video of himself giving a thumbs up to the yet-to-be-announced project.

Meanwhile, Subhash Ghai's 1989 directorial venture Ram Lakhan was a superhit. They were cast opposite Dimple Kapadia and Madhuri Dixit as female leads. Rakhee Gulzar played Ram and Lakhan's mother, while Amrish Puri played the main antagonist. Over the years, Jackie Shroff and Anil Kapoor have been seen together in several movies and they have been superhits. 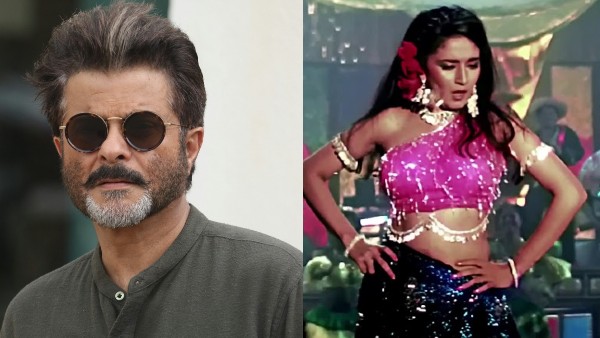 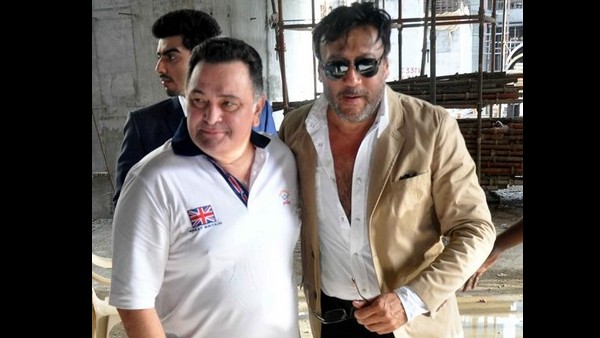