In 2015, Deepika Padukone broke boundaries and opened up about her mental health and her struggle with depression. This changed the way mental health is spoken about in Bollywood, because of which, other celebrities have been able to talk freely about issues that they face.

Fans began to realize that not everything is sunshine in the world of celebrities, and just like the rest of the world, they too have their share of struggles.

Recently, Jacqueline Fernandez opened up about her struggles with low days, and said that she does not talk to anyone about them except her therapist.

Speaking to Pinkvilla, Jacqueline said, "I think those (dull) days happen all the time. It is also because we are in an industry where everyday there is speculation or rumours, and then there is social media. You have access to so much information on what people think about you, say about you, it is on a public platform."

Talking about the time when she moved from Sri Lanka to Mumbai to start her Bollywood career, Jacqueline said, "For the longest time, I haven't had people around. I literally lived on my own, I have learned to deal with issues on my own. But now with people around, it is settling and peaceful for me."

With regard to work, Jacqueline was last seen in the film Drive, starring opposite Sushant Singh Rajput. Directed by Tarun Mansukhani, the film released on Netflix. 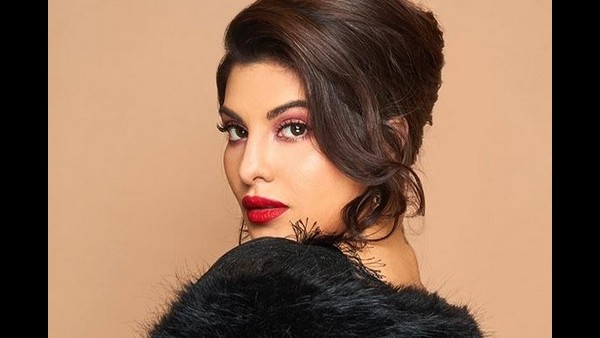 ALSO READ: Jacqueline Fernandez Amid COVID-19 Lockdown: 'I Wanted My Parents To Be With Me Right Now'

ALSO READ: Jacqueline Fernandez Inspires Fans To Take On Yoga As Gyms Shutdown Due To Coronavirus