Janhvi Kapoor has garnered praises for her performances in all her movies so far, right from her film, Dhadak. But being a star kid, she has not been able to escape the wrath of social media trolls.

The actress, who delivered yet another incredible performance in the recently released film Gunjan Saxena: The Kargil Girl, was brutally trolled once again. Janhvi says that she has been getting trolled since the release of Dhadak.

Talking about how she handles the trolling, Janhvi said in an interview with Bollywood Hungama, "I don't allow myself to get bitter about it. When my first film came I even got comments like...good that your mother is not around to see this...I can't allow myself to get bitter or hurt. I'd rather see the criticism as an opportunity to better myself. I would rather live in a bubble where everything is okay and then try to improve myself."

Gunjan Saxena, a biopic on the first lady pilot of the IAF to supposedly fly into combat zone, was marred by controversy. But the film had a positive reception among critics.

Janhvi shared that she never thought the reviews would mean so much to her. "Reading some reviews I had tears in my eyes. I didn't realize how much this acceptance would mean to me. We all say it is enough to work hard and that is enough of a reward. But we all need the audiences' acceptance," she said.

Gunjan Saxena was directed by Sharan Sharma. Apart from Janhvi, it also starred Pankaj Tripathi, Angad Bedi and others.

Janhvi has a number of movies lined up next. She will be seen in Roohi Afzana, Takht, Dostana 2, Rannbhoomi and Bombay Girl. 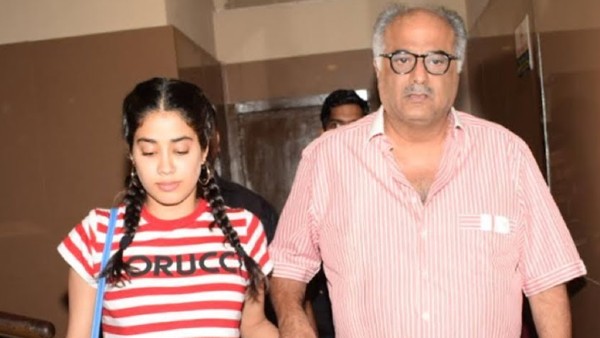 ALSO READ: Janhvi Kapoor On How Her Family Reacted When She Got Trolled: It Hurt My Father 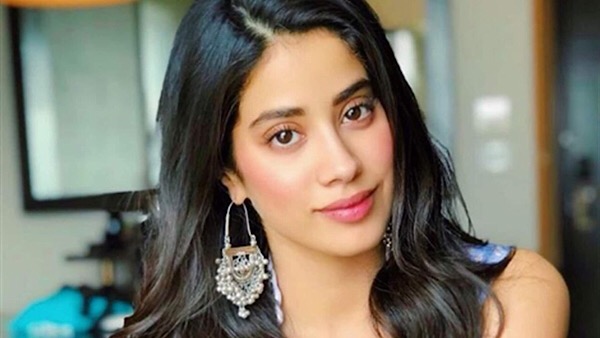 ALSO READ: Janhvi Kapoor Says She Auditioned For A Dharma Film And Didn't Get It