Janhvi Kapoor, in an interview with filmmaker Karan Johar, had revealed her last conversation with mother Sridevi, before she left for Dubai to attend a family wedding. It was the same wedding, during which Sridevi passed away, on February 24, 2018.

Janhvi revealed that whenever she was at home with her mom, Sridevi would tuck her in and put her to sleep. Sridevi reportedly also fed Janhvi when home. Janhvi, at the time was still shooting for her debut film, Dharma Productions' Dhadak, with Ishaan Khatter.

In the interview, Janhvi said her mother was packing to leave for Dubai the night before her flight, when she called her and told, "I want you to put me to sleep." But by the time Sridevi was done packing and came to her room, Janhvi was half asleep. Janhvi said, she could feel Sridevi patting her head as she fell asleep.

It was their last conversation and as Janhvi was set for an early shoot for Dhadak, she couldn't say goodbye to Sridevi when she left for Dubai. Janhvi is often seen sharing pictures of her mother from her childhood. Earlier this year, on Sridevi's death anniversary, she posted a picture of them goofing around on the couch and wrote in the caption, "Miss you every day."

On Sridevi's birth anniversary, Janhvi follows her mother's tradition and visits the Tirupati Temple every year on August 13.

Sridevi was called the first female superstar of the Indian cinema because of her extraordinary contribution to films in Tamil, Telugu, Hindi, Malayalam and Kannada . Her last film was 2017 release, Mom, for which she received the Best Actress National Award posthumously. 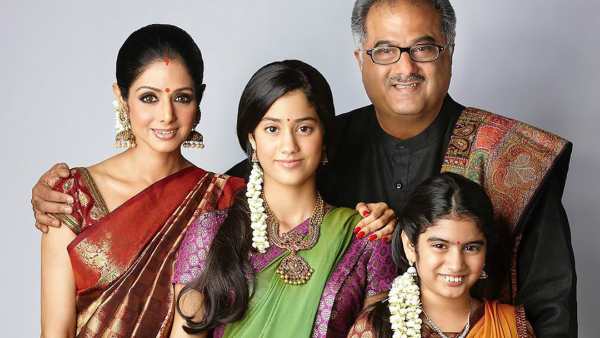 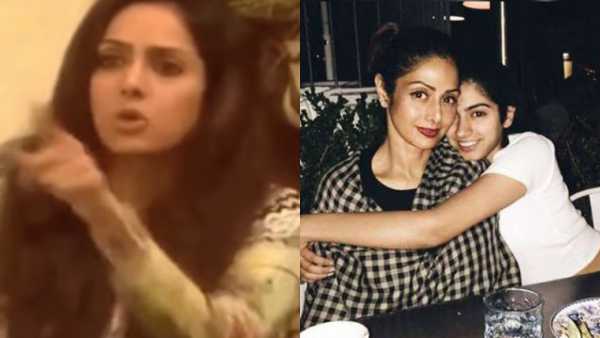