Janhvi Kapoor may be just a little over a year old in the Hindi film industry, but she has already made fantastic headway in her career. The young actress has a number of projects lined up, one of which is a biopic on Indian Air Force's first female combat pilot, Gunjan Saxena. Janhvi will be essaying Gunjan's role in the film, and she recently made a very interesting revelation about the film.

Speaking to Rajeev Masand, Janhvi revealed that she got to fly a helicopter while shooting for Gunjan Saxena!

"I had a pilot with me -- Francesco, who's helicopter it was -- but I ended up spending so many hours in the chopper that he was like 'you know what to do so I'm going to hand over the controls,'" she said, adding, "Before we shot all of the aerial stuff, we'd spent a year shooting the film, and almost everyday I was saying things like 'Mujhe udna hai, mujhe pilot banna hai (I want to fly, I want to be a pilot)', and even though they're dialogues you believe it somewhere."

"When I finally sat in the chopper everyone in the team got teary eyed. It was a very emotional journey," she revealed.

Gunjan Saxena: The Kargil Girl has been directed by Sharan Sharma, and produced under the banner of Karan Johar's Dharma Productions. The film is scheduled to be released on March 13, 2020.

After her debut film Dhadak, Janhvi was seen in the Netflix anthology movie, Ghost Stories, in Zoya Akhtar's segment. In 2020, Janhvi has two more movies lined up for release apart from Gunjan Saxena; Roohi Afza and Dostana 2. 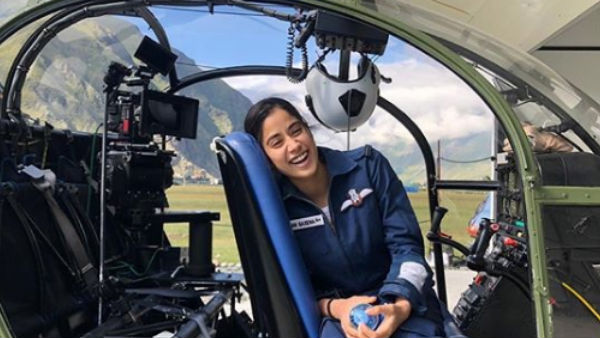 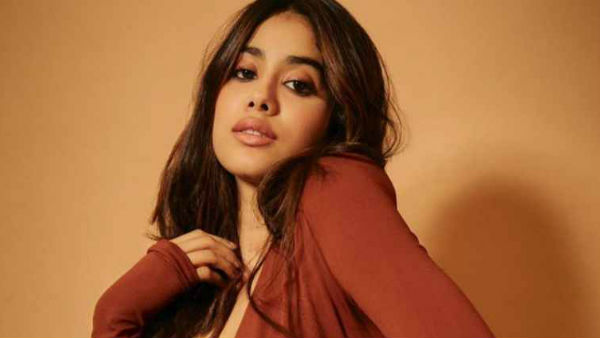 ALSO READ: Janhvi Kapoor Thinks It Is Stupid To Divide Cinema Into 'Commercial' And 'Art'