In Bollywood today, the line between commercial and art film has definitely blurred. Janhvi Kapoor thinks it is stupid to divide and label cinema as either 'commercial' or 'art'. She feels if a film follows certain criteria, but is hollow, it does not touch people's lives.

Speaking to Hindustan Times, Janhvi said, People like to divide cinema into commercial or art, but I think it's stupid to put labels on films. Every good film that has resonated with people has had something honest or fresh to say. If a film follows a specific criteria but is hollow and made with wrong intentions, it's not going to touch anyone's lives. So, all the films I'm doing, aspire to say something in whatever way - comedy, horror or drama."

Janhvi debuted in the film industry last year, but it does not look like it with the pace at which she is going. After her first film Dhadak, Janhvi signed a number of film projects, exploring many genres such as horror, horror-comedy, and period drama. She recently made her digital debut with Ghost Stories, in which her performance was much appreciated. Up next, she will be seen in Gunjan Saxena, Roohi Afzana, Dostana 2 and Takht.

Clearly, Janhvi has been very busy and plus, as a young actor, it must be very difficult to switch between roles when she is working on so many films simultaneously. Regarding this, Janhvi said, I didn't have more than a day apart in between my shoots for Roohi Afza, Gunjan Saxena and Ghost Stories, and that was tough. Honestly, I was a little paranoid if I'm giving it enough, if I'm doing justice to this opportunity, if I'm present enough. There was a lot going on, but I really enjoyed that momentous phase."

Janhvi's next release is Gunjan Saxena, in which she will be playing the titular role. The film is based on India's first woman pilot to fly into combat. It hits theatres on March 13, 2020. 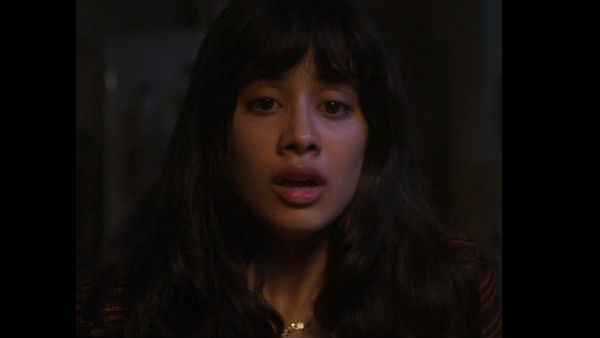 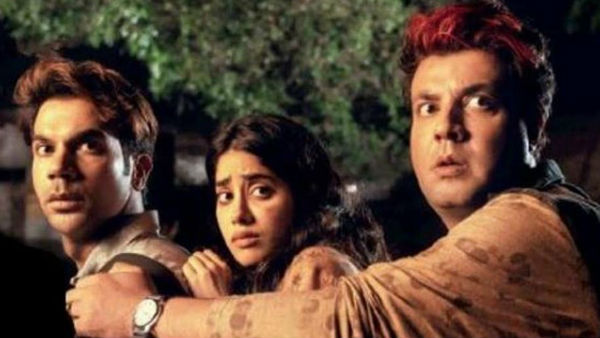