After many stars, veteran lyricist Javed Akhtar spoke about the recent allegations of drug abuse and nepotism on Bollywood. The outrage first started after Sushant Singh Rajput's death on June 14, 2020, and the allegation of drug usage in the industry began from Rhea's statement to NCB, in which she named few celebs and claimed that many b-town celebs consumed drugs.

During an interaction with Hindustan Times, Javed Akhtar said that drugs are current malice of the society and not just of the film industry. He went on to add that while he had heard about the usage, he hasn't seen it. "I have heard young people tend to use drugs, but that is not just in the film industry, it is the current malice of society. That should be looked into. And I don't know what is illegal and what is legal."

Akhtar also talked about nepotism in Bollywood. He stated that nepotism is not possible in the industry as it is the audience who buys the ticket to watch the film, and that cannot be rigged. He added, "Inheritance cannot be called nepotism. Maybe somebody born in a film family has a foot in the door, but that's about all."

Meanwhile, Javed Akhtar like many others, has been spending the pandemic with his family. He recently shared a picture of Farhan and Zoya celebrating Rakhi. He was recently also awarded the prestigious Richard Dawkins Award for his values of secularism and rationalism. He is the first Indian to receive the award and to be recognized by the Center for Inquiry (CFI). 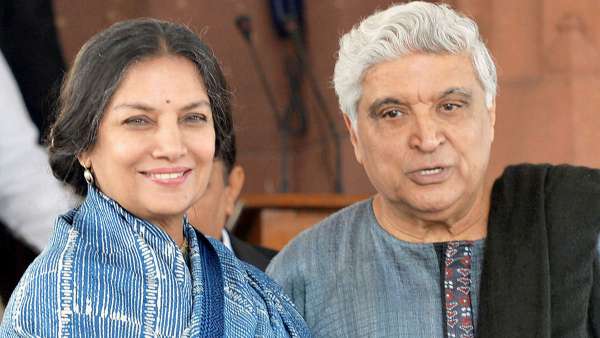 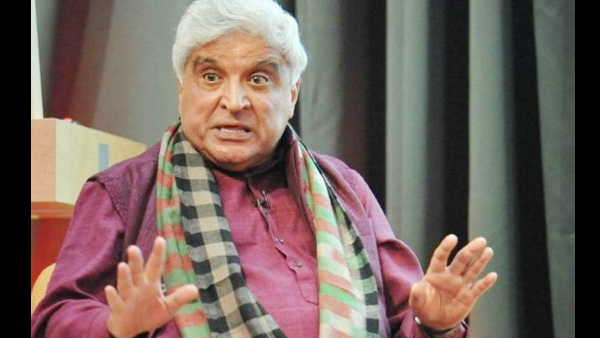 Javed Akhtar Lashes Out At Shekhar Kapur: 'Mr India Wasn't Your Idea, It Wasn't Your Dream'