In response to the undue importance that the news media is giving to the drug probe of Bollywood over other pertinent issues in the country such as the farm bill and farmers' protests, noted lyricist Javed Akhtar had tweeted that if Karan Johar had invited farmers to his party, it would have helped news channels because they wouldn't have had to choose between covering the two.

"If Karan johar had invited some farmers too for his party life would have been easier for our TV channels.They would not have had to choose between farmers protest and Karan's party!. it seems that Karan's do is the second most favourite PARTY of our channels," he had written in a tweet.

Javed was referring to a party at Karan's house in 2019, a video of which went viral because of arbitrary claims that the celebrities who featured in the video looked 'drugged'. Javed explained his tweet in a recent interview with Barkha Dutt.

Pointing that national news channels have replaced tabloids that carried gossip in the 80s and 90s, Javed said, "Am not an expert on agriculture or economy.. certain channels can educate people like me who don't understand these things but they did not hold up their responsibility. There should be debates and points of view from both school of thoughts and that is how you will educate a common man like me. This is the responsibility of the media. Instead, they have abdicated it."

"Start an entertainment channel.. don't pretend you're a news channel. But if you are saying that you are a news channel and are concerned about national problems then show these (farmer) issues," he added.

Javed also touched upon the drug allegations on actors like Deepika Padukone, Sara Ali Khan, Shraddha Kapoor and others, and stated that he doesn't think they are drug addicts.

"I have never used any drug in my life. Although I was not a very disciplined young man and I used to drink a lot. I don't believe in those reports but look at their health, their physique, their physical fitness. These boys and girls, unlike the star of yesteryear who were not obsessed by their physical fitness, which this generation is. In fact, they spend two to three hours in the gym. Do they look like drug addicts? They are extremely professional and responsible people. Today, the film industry is much more disciplined and responsible than it ever was," he said.

He also said that the drug probe entered the picture later but the decision to deride the film industry was made much earlier. 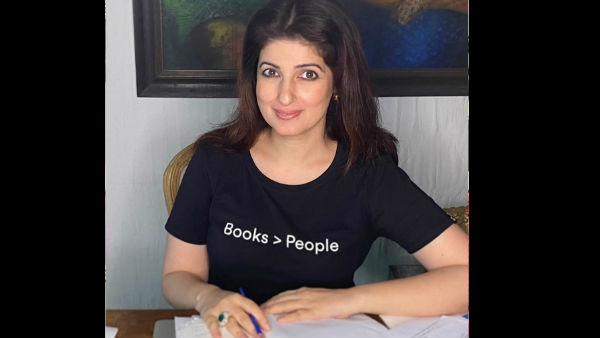