Veteran poet, lyricist and screenwriter Javed Akhtar took a jibe at news television channels, that have been extensively covering reports regarding the house party organised by Karan Johar in 2019. Akhtar expressed disappointment as channels failed to cover reports about the controversial farm bills passed recently by the Parliament.

Akhtar tweeted from his verified account, "If Karan johar had invited some farmers too for his party, life would have been easier for our TV channels. They would not have had to choose between farmers protest and Karan's party! It seems that Karan's do is the second most favourite PARTY of our channels."

On Friday (September 26) more than 200 farmers' groups across the country had stepped out in protest against three controversial farm bills passed in the monsoon session of the Parliament. According to the farmers, many are worried that the new laws could harm the Minimum Support Price (MSP) system and leave them vulnerable to exploitation by businesses.

Karan Johar's Video From Party In 2019

Meanwhile, all celebs at Karan Johar's house party in 2019 are currently under scrutiny on social media because of the alleged use of drugs at the party. Siromani Akali Dal (SAD) leader Manjinder Singh Sirsa had also filed a complaint with the Narcotics Control Bureau (NCB) chief, Rakesh Asthana last week over claims of drug usage. The video posted by Karan back in 2019 showed Bollywood stars like Deepika Padukone, Ranbir Kapoor, Vicky Kaushal, Shahid Kapoor, Varun Dhawan, Malaika Arora, and Arjun Kapoor, besides filmmakers Zoya Akhtar and Ayan Mukerji in attendance.

NCB Also Summoned Deepika Who Was Also At Karan's Party

The video recently resurfaced on news channels after the Narcotics Control Bureau (NCB) started summoning Bollywood celebrities including Deepika Padukone and her ex-manager Karishma Prakash for questioning over the alleged drug links. Others who have been summoned by the NCB are Sara Ali Khan, Rakul Preet Singh and Shraddha Kapoor. 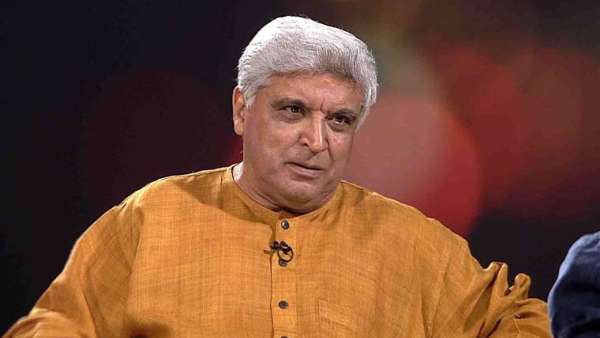 Javed Akhtar Says Drugs Are Malice Of Society Not Just Bollywood: It Should Be Looked Into