No one puts explosive tweets like Kangana Ranaut's sister, Rangoli Chandel. Yesterday, Rangoli, who's also the self-claimed spokesperson of Kangana, spat fire on Alia Bhatt and trashed the Gully Boy actress over her choice of films. Today, Rangoli made a shocking revelation about Javed Akhtar and has left the netizens a bit surprised! 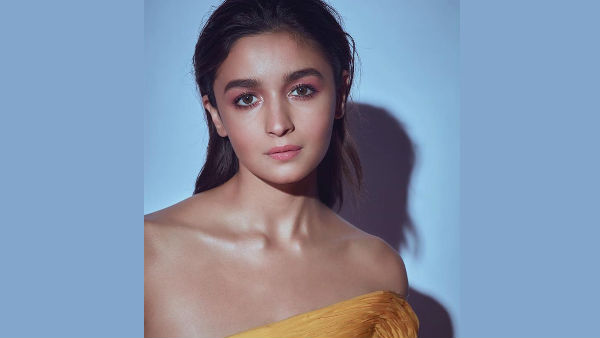 In her tweet, while slamming Javed Akhtar and Mahesh Bhatt, Rangoli wrote, "Javed Akhtar ji called Kangana home and intimidated her threatened her to say sorry to Hrithik, Mahesh Bhatt threw chappal on her cos she refused to play a suicide bomber, they call PM Facist, chacha ji aap dono kya ho?"

For the unversed, a few days ago, Javed Akhtar had called the Prime Minister Narendra Modi a 'fascist' in an interview to Al Jazeera. He had said, "Of course, he is. I mean, fascists don't have horns on their heads. Fascist is a thinking. And thinking that 'we are better than others and whatever problems we have, it is because of these people'... the moment you hate people in wholesale, you're a fascist."

Javed Akhtar was speaking along with his industry friend, Mahesh Bhatt. When Bhatt was asked, if India was Islamophobic, given that Muslims all over the world were calling India that. "Well, I think Islamophobia, the winds of Islamophobia blew through the world after 9/11 and I think the phobia here is manufactured, because I don't think the average Indian is so frightened of a Muslim."

"I mean, that kind of a fear has been crafted, has been structured; day in and day out, media persons out there, the pliable channels, are working round the clock to create 'the other'. They need 'the other' to stay in power. And to hate the Muslim is the lifeline of the BJP. Let's not mince our words," had added Bhatt.

On a related note, both Javed Akhtar and Mahesh Bhatt are vocal critics of the CAA (Citizenship Amendment Act). Kangana and her sister, Rangoli, on the other side, are all supportive of the Act.