Jitendra Kumar, who made his big Bollywood debut with Shubh Mangal Zyada Saavdhan this year, can be seen making headway in his career as an actor. Jitendra has already starred in another movie, this one a Netflix original called Chaman Bahaar. At the same time, Jitendra has had a successful run in the web series space, his latest being Panchayat.

When asked about his decision making process when it comes to choosing projects, Jitendra said that his priority is to go with interesting stories.

Speaking to Hindustan Times, Jitendra said, "I don't have a strategy and I make organic choices. I became an actor to act, so I try to pick the best from what is offered. The idea is to do different and interesting stories, which is happening. The credit goes to the audiences as they are enjoying and consuming different stories have which encourages us to make them."

He added, "When people reacted to Shubh Mangal Zyada Saavdhan, I realised how important the film was to so many people which I didn't while shooting as I was busy focusing on my craft. Films have a wide and huge reach with a major chunk of family audience while web shows are consumed more by people between the ages of 17 to 35." 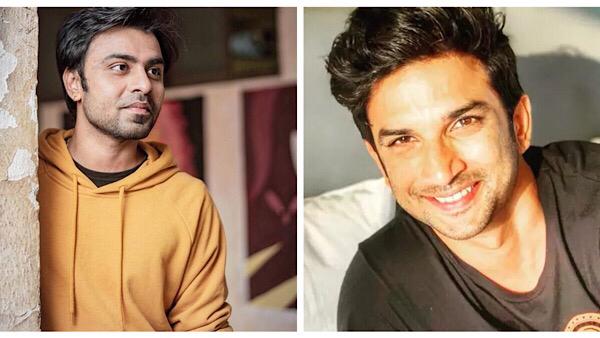 While he admits that there are risks associated with newer, different stories, he is thankful that OTT backs such projects. "Now is the time to create content that one hasn't seen before or that was maybe thought of as too different. A number of writers and directors are working in that direction, as many producers do support such ideas," he said. 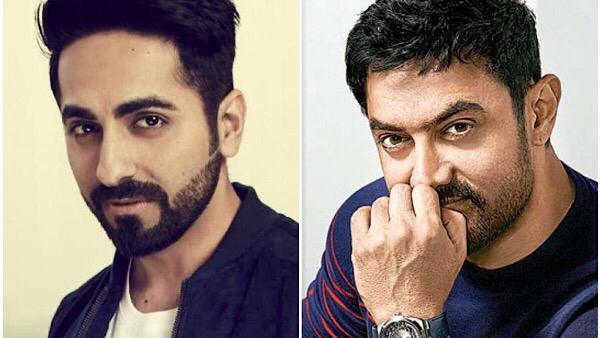 ALSO READ: Ayushmann Khurrana Never Watches The Original If He Is Doing A Remake, Learnt This From Aamir Khan