The Hindi film industry is currently reeling in the effects of the outbreak of the Coronavirus Disease 2019 (COVID-19) in the world. A number of films have already canceled their international shooting schedules and many other films such as Sooryavanshi and Sandeep Aur Pinky Faraar have postponed their release dates. However, on the other hand, a number of other movies are going ahead with their shoot schedules as planned with adequate safety measures in place.

According to a Mumbai Mirror report, Bhumi Pednekar and Vidya Balan have been shooting at different locations in Madhya Pradesh for Durgavati and Sherni respectively. A source close to producer Vikram Malhotra who’s backing both the projects revealed, “The health and safety of our crew is paramount. We’ve set detailed precautionary and safety protocols on the sets of our productions, including Durgavati and Sherni, that are currently being films in MP.”

He went on to add, “Masks, hand sanitisers, gloves, hand washes, immunity boosting foods... We’re arranged for all necessary support for the teams. Doctors and medical care are available on set. Our teams’ well-being matters more than the films.”

In the meantime, Kangana Ranaut starrer Jayalalithaa biopic, Thalaivi’s shoot is going ahead as planned. Producer Shailesh R Singh shared, “The 45-day schedule is on track and will start next week. We’ll be shooting in Chennai and Hyderabad. We are going ahead while keeping safety measures in mind.” (sic)

Filmmaker Sanjay Gupta has also been shooting the final leg of his upcoming film with John Abraham. The Mumbai Saga director stated, “We’re ensuring that we don’t take any chances even since news broke out about a few confirmed cases in the country. We’ve told people not to shake hands and get themselves tested if they have cold, cough or fever. We even have a doctor on location who checks everyone for Covid - 19 symptoms the moment they arrive.” 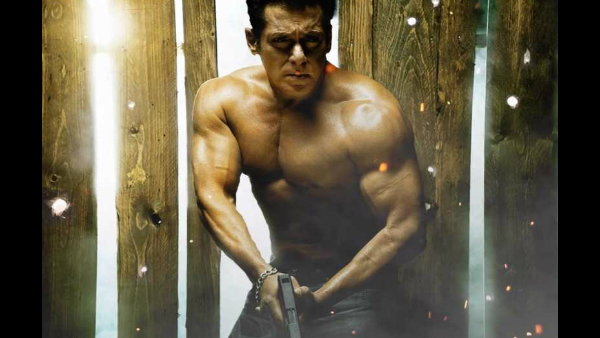 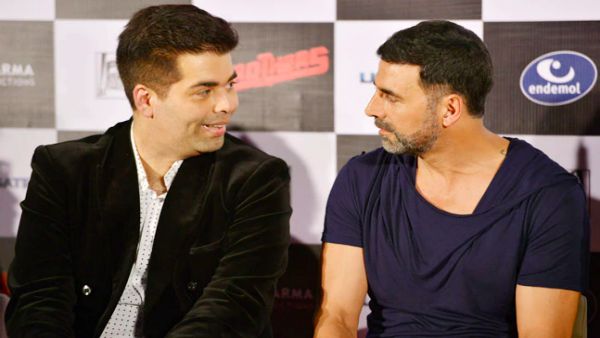