In a career spanning over three decades, Juhi Chawla worked with children in films like Hum Hai Rahi Pyaar Ke and One Two Ka Four. However, the actress in a recent interview, admitted that she wasn't fond of kids until she became a mother herself. Juhi also opened up about how she juggled her career and being a mother.

While speaking with Pinkvilla, the actress said in a lighter vein, "In fact, frankly, before I had kids, despite doing films like Hum Hai Rahi Pyaar Ke, I had no fondness for children. I would find them as a nuisance. But I started looking at children differently once I turned into a mother. It changed me."

Juhi Chawla On Striking A Balance Between Her Career And Motherhood

The Yes Boss actress told the entertainment portal that there is nothing like a perfect parent. She was quoted as saying, "I know my parents were also working and I hope my children also see it that way. I don't see any problem with that. From my side, I always try my shooting schedule is in Mumbai, or if I am going outstation, someone is there at home, so that they are never left alone. Sometimes when I used to go, the mother-in-law or sister-in-law would take care. I would also make sure that the shooting schedule outdoors is not more than 10 days at a stretch so that I could visit my kids and see them. It is not like they wanted me to come but it was me."

Juhi Chawla On Her Kids Joining The Showbiz

When asked about how she would react if her children Jhanvi and Arjun decide to join Bollywood, the actress replied, "Of course, I will be very happy if they join the film industry but I will be happier if they do what makes them happy. I feel that at their age, they have got a lot of exposure, they are studying abroad, what they want is what I want."

Earlier, in an interview with Times of India, Juhi had revealed that her kids are embarrassed to watch her films. She had said that her son Arjun refused to watch any of her earlier films because they featured romantic scenes. 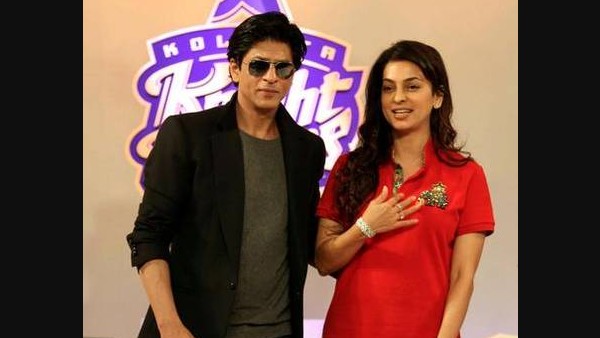 ALSO READ: Juhi Chawla Recalls The Advice Shah Rukh Khan Gave Her When She Had A Spat With Her Mother 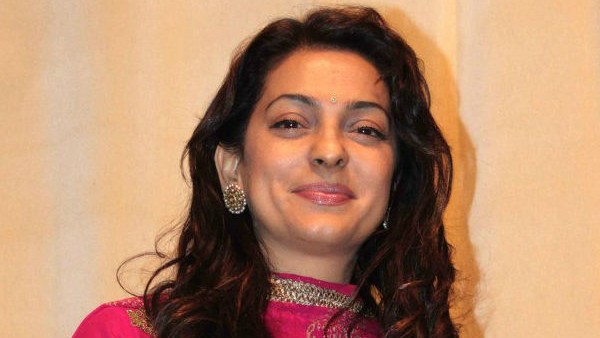