Australia has been ravaged by the worst bush fire it has seen in history. More than 15 million acres have been destroyed, over 1 billion animals and at least 25 people have been killed in this calamity.

Conscience stricken by this, Juhi Chawla's son Arjun, who is just 16 years old, has donated 300 pounds (around Rs. 28,000) from his own pocket money for the Australian fire relief fund. Before that he asked his mother what she is doing to help those suffering from the disaster.

Speaking about her son's gesture, IANS quoted Juhi as saying, "I recall he had mentioned to me that 500 million animals have been killed in the Australian bushfires and he asked me 'what are you doing about it?' I said I'm helping plant trees in our country in the Cauvery Calling project."

Cauvery Calling is a river revitalization project which aims at planting 242 crore trees in the Cauvery river basin. Juhi has been donating trees on behalf of fellow Bollywood celebrities on their birthdays and other special occasions.

Juhi continued, "That was it. A day later he said 'I've sent 300 pounds from my pocket money. I hope it goes to the right place'. I am really happy and grateful to God. I feel so good knowing his heart is in the right place."

Arjun is studying in a boarding school in the United Kingdom. 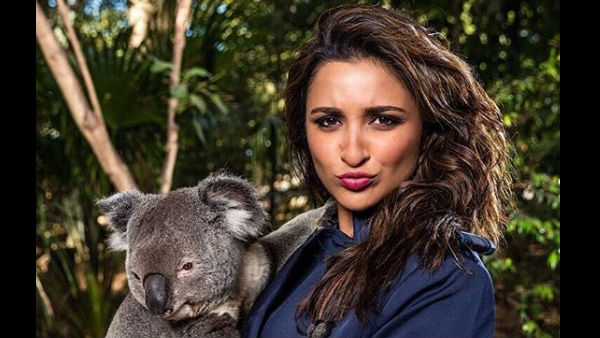 ALSO READ: Parineeti Chopra Raises Alarm Over Australia's Ravaging Bushfires, Says 'This Is On Us' 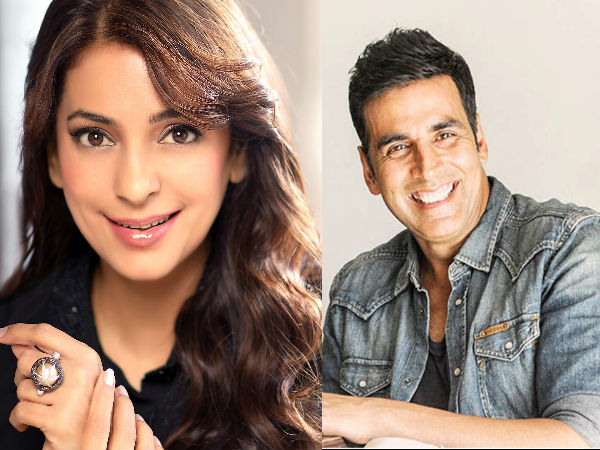 ALSO READ: Akshay Kumar Is OVERWHELMED By Juhi Chawla's Gesture On His Birthday; Calls It 'The Best Gift'