Due to the Coronavirus pandemic, no one can be absolutely sure about the immediate future of the film industry. Film productions have been halted and cinema halls shut. While some filmmakers are choosing OTT platforms to release their films, some want to hold on till they are able to release them on the big screens. '83 director Kabir Khan belongs to the latter.

In a recent interview, Kabir Khan said that his upcoming film '83 has been made for the big screen experience, and that he will wait until audiences are comfortable enough to return to theatres.

Hindustan Times quoted Kabir as saying, "We will be ready (to release when the lockdown opens), but having said that, we will only come out with our movies when the comfort is palpable. and when we feel that 'Okay, the fear has gone away, and people might feel comfortable to put on masks and gloves, and go watch a film."

He continued, "There are a lot of efforts, resources and energy that go into films and we would like people to enjoy our films. Both, Rohit and I, would want the audience to enjoy our films on the big screen and therefore we are ready to wait it out for things to get better. It's not like the lockdown will open and we will throw our films to test the waters. No. We will wait till we're comfortable."

Kabir understands the reasons of some filmmakers who are releasing their films on digital platforms. He said that everybody has invested a certain amount money in their films and they may be seeing that in the near future, they're not going to be able to recover the costs because there's no clarity about when theatres will open, in what shape and form they will open and if the audiences will go to theatres.

"I'm very clear that I will be releasing my film in the theatre. I've made my film for the big screens, and I will wait. But for those who are not ready to wait, I think it's absolutely fair for them to then carry on," he added.

'83 is a film based on India's World Cup win in 1983, starring Ranveer Singh, Deepika Padukone and others. 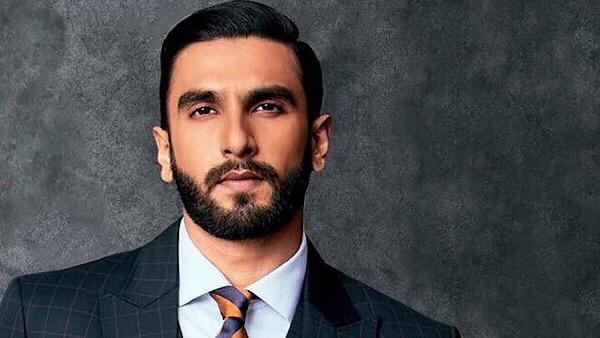 ALSO READ: Ranveer Singh Says He Has Gone Into Hibernation During The Pandemic and Is Trying To Stay Positive