The first poster of Devi, a short film starring an impressive ensemble cast including Kajol, Neha Dhupia, and Shruti Hassan, dropped on Thursday. The film tells the story of nine women of different backgrounds, who live oppressed lives. Kajol took to her social media to share the poster. Moments later, her hubby Ajay Devgn shared the poster and wrote how proud he is of Kajol for doing the film.

Sharing the poster on Instagram, Kajol also announced the date of Devi's teaser release. She wrote, "A tale of nine women navigating through an unusual sisterhood thrust upon them by circumstance. The teaser of our powerful short film drops on 24th February 2020!" (sic).

A proud husband, Ajay captioned his post on Instagram, "Women empowerment is not a statement for me. It's a way of life. So proud that Kajol is doing Devi, a sensitive film that's headed in the right direction," (sic).

Some time back, Kajol had told Mid-Day that she could not have chosen a better subject for her first short film. She shared that her character Jyoti is very different from her, yet they share uncanny similarities. She added that Devi is relevant in today's times when gender discrimination, abuse and violence are being spoken against like never before.

Kajol was last seen in Tanhaji: The Unsung Warrior, co-starring Ajay and Saif Ali Khan. The period drama is the biggest hit of this year so far. 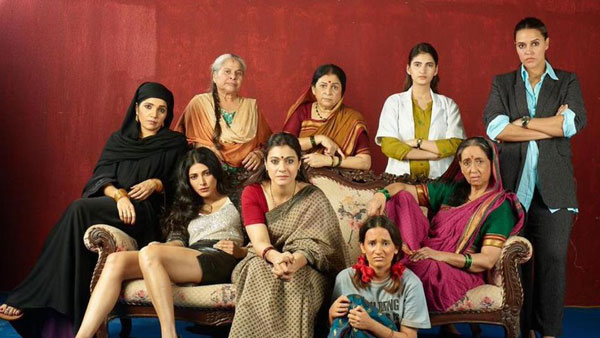 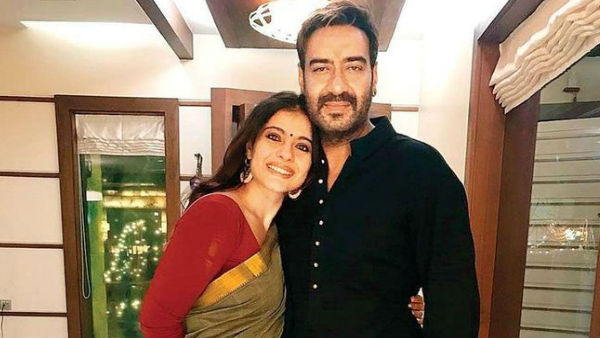