Kalki Koechlin opened up about her relationship with Israeli boyfriend Guy Hershberg. Sharing their love story, Kalki also revealed how they are co-parenting their daughter Sappho, to whom they speak in Hebrew, French, Hindi and Tamil. In an Instagram post about India Love Project, Kalki shared how the couple is a mix of cultures and continue to function as a family.

While Kalki is of French origin and was born and brought up in India, Guy is a Jew by religion with Russian and Polish roots. The couple welcomed their firstborn earlier this year, and gave their daughter a Greek name. Kalki often shares photos with Guy and their daughter Sappho on social media.

Sharing the story of how they met, Kalki wrote, "We met at a petrol station on the way to the Dead Sea and started a conversation that lasted us several years of togetherness and a baby. We did the Bombay-Jerusalem commute every month for a couple of years where I used to pack fresh coconuts in my suitcase to Israel and he brought kilos of oranges and avocados to India."

The post further read, "He got me to eat middle-eastern salad for breakfast, I got him to eat three regular meals a day. He learnt to make biryani and I, shakshuka. He took Hindi classes and watched French films, I started online Hebrew classes and learnt to listen to western classical music. He likes his coffee with cardamom, I like my chai with milk and sugar."

Kalki also revealed that they don't follow any religious rites at home but share their different customs and food. "We fight everyday about whose turn it is to do the dishes and we always split our dessert in equal parts," she concluded. 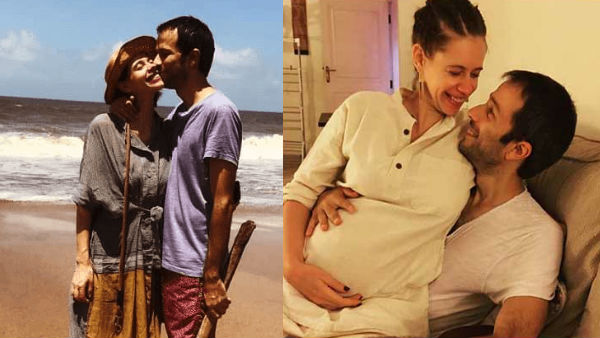 It's A Girl! Kalki Koechlin And Her Beau Guy Hershberg Welcome Their First Child 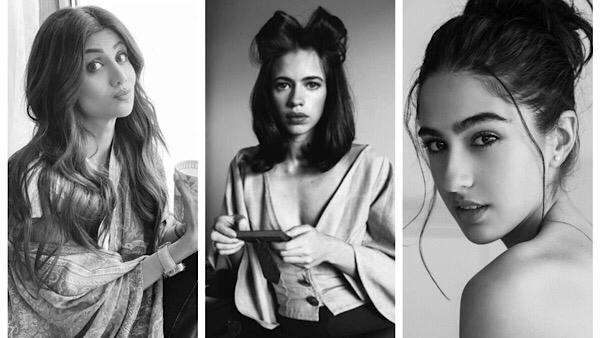