Post Sushant Singh Rajput's untimely demise, Kangana Ranaut has been making a lot of controversial statements and hitting the headlines. Right from talking openly about drug abuse in the film industry to engaging in war of words with political leaders in Maharashtra when she compared Mumbai to PoK in a tweet, the actress has been trending on social media for multiple reasons.

Further, the actress has also been targeting celebrities through her social media handle and calling them names.

Kangana's Twitter handle was earlier handled by her digital agency. However, recently, the Manikarnika actress took over the account saying that Sushant Singh Rajput's death case changed her perspective towards social media. The actress said that she noticed the power of social media this year, when the entire world came together to fight for Sushant Singh Rajput and achieved success. Kangana said that it made her feel positive about things and that's why she decided to join Twitter.

While social media trends hint that many people are have had enough of her opinion on matters, Kangana says she is not the person who starts a fight. She further claimed that she will quit Twitter if anyone can prove otherwise.

Recently, the Queen star put out a tweet that read, "I may come across as a very ladaku person but it's not true, I have a record of never starting a fight, I will quit twitter if anyone can prove otherwise, I never start a fight but I finish every fight. Lord Krishna said when someone ask you to fight you mustn't deny them."

Lately. Kangana Ranaut is in the news for her verbal duel with actress Urmila Matondkar. After Urmila told Kangana to keep check on the drug problem in her hometown, Himachal Pradesh, Kangana retaliated by calling her a 'soft p*rn star' who wasn't known for her acting skills, in one of her interviews. Kangana's comments received a lot of backlash from netizens and Bollywood celebrities. 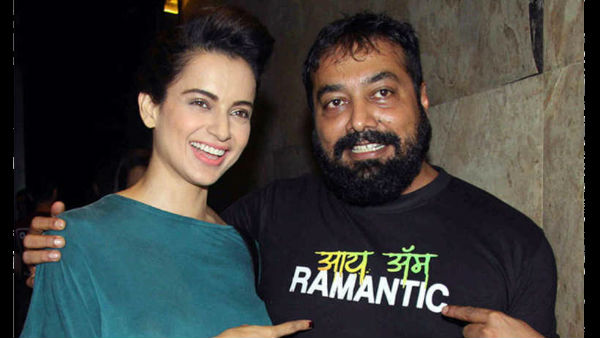 ALSO READ: Kangana Ranaut And Anurag Kashyap Take Jibes At Each Other On Twitter! 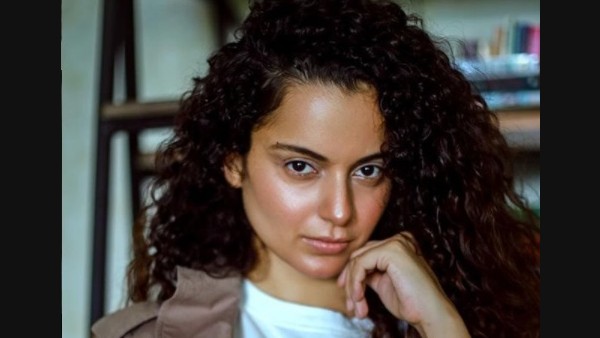 ALSO READ: Kangana Ranaut: There Are Expectations From Heroines To Behave Like Wives On The Set