Recently, Bollywood actress Anushka Sharma lashed out at former Indian cricket team captain and commentator Sunil Gavaskar for making a 'distasteful' comment on her, blaming her for her cricketer-hubby Virat Kohli's poor performance during Royal Challengers Bangalore vs Kings XI Punjab match at the Indian Premiere League (IPL) 2020. Anushka's reply was lauded by netizens who praised her for calling out Gavaskar's alleged misogynistic remark.

Controversy's favourite child, Kangana Ranaut also came out in support of Anushka Sharma. But at the same time, she even took a dig at the Ae Dil Hai Mushkil actress and accused her of selective feminism.

Kangana Ranaut took to her Twitter page and wrote, "#Anushka remained quiet when I was threatened and called Haramkhor but today the same misogyny coming to bite her, I condemn the fact that she was dragged in to cricket by #SunilGavaskar but selective feminism is equally uncool."

Kangana Says Sunil Gavaskar's Comments Should Not Be Misinterpretated But At The Same Time, He Shouldn't Have Mentioned Anushka's Name

She further wrote, "Only a sex starved pervert will find sexual context to #SunilGavaskar's statement which he made on national television for a woman, he should've not mentioned her, but Anushka is playing a cricketer in her next and there are several videos of her practising with her husband."

"As you hear from the commentary, Aakash and I were doing commentary for the Hindi channel. And Aakash was talking about the fact that there has been very little chance for proper practice for everybody. That has actually shown in the rustiness of some of the players in their first matches. Rohit didn't strike the ball well in his first match, MSD didn't strike the ball well, Virat also didn't strike the ball. Most of the batsmen have because of the lack of practice. That was the point that was being made. Virat also had no practice and the only practice that he had was when we saw them playing in their building compound and Anushka was bowling to him. That's what I said. That's the only bowling, I have not used any other word. She was bowling to him, that's all," he was quoted as saying.

Sunil Gavaskar On Allegations Of Passing A Sexist Remark Against Anushka

Sunil Gavaskar said that he was just stating what was seen in the video which was maybe recorded by somebody in the neighbouring buildings and then put up. He said that the only point he was trying to make was that Virat hadn't practiced during the lockdown, further adding that if he was not being sexist.

The former cricketer said, "You know me, I am the one who has always batted for wives going with husbands on tour. I am the one that a normal guy going to the office for a 9-5 job, when he comes back home, he comes back to his wife. Similarly, cricketers, when they go out for a tour or even when they are playing at home, why can't they have their wives with them?" 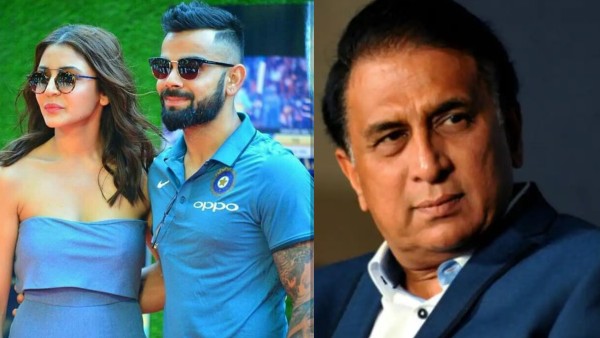 ALSO READ: Anushka Sharma Lashes Out At Sunil Gavaskar; Asks 'When Will I Stop Getting Dragged Into Cricket' 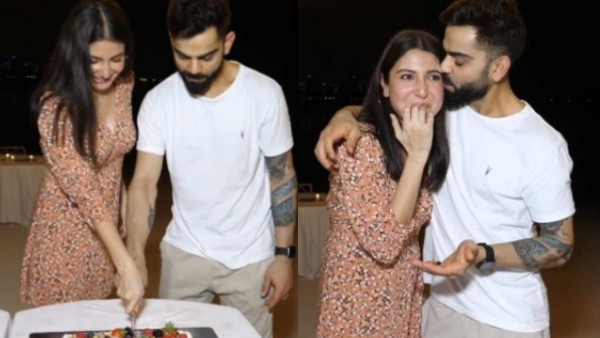