Last week, BMC partially razed down Kangana's office, amid her war of words with Shiv Sena leader Sanjay Raut. The demolition drive was stalled mid-way after a stay order from Bombay High Court. The court also slammed BMC for its hasty decision.

Kangana had moved the Bombay High Court against the demolition drive on her property. Now, as per a report in Mumbai Mirror, the actress has now requested to amend the earlier petition filed against BMC, and demanded a compensation of Rs 2 crore from the civic body.

The Mumbai Mirror report further stated that the actress seeks the High Court's declaration that the BMC demolition drive on her property on September 9 is illegal. The matter will be heard by the Supreme Court next week. If the civic body fails to prove that the construction on Kangana's property was illegal, they will have to pay the compensation to Kangana according to the court's order.

Earlier, the actress had tweeted that she will continue to work from her ravaged office. "I had my office opening on 15th Jan, shortly after corona hit us, like most of us I haven't worked ever since, don't have money to renovate it, I will work from those ruins keep that office ravaged as a symbol of a woman's will that dared to rise in this world," Kangana had posted on her Twitter page. 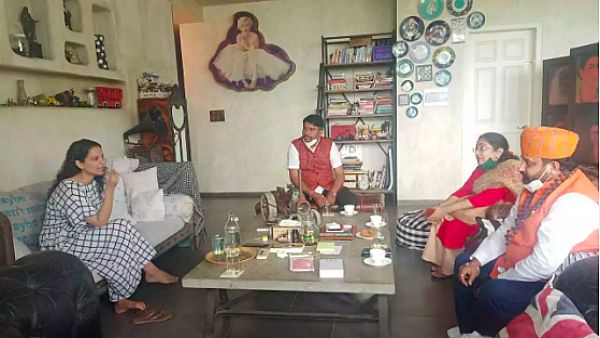 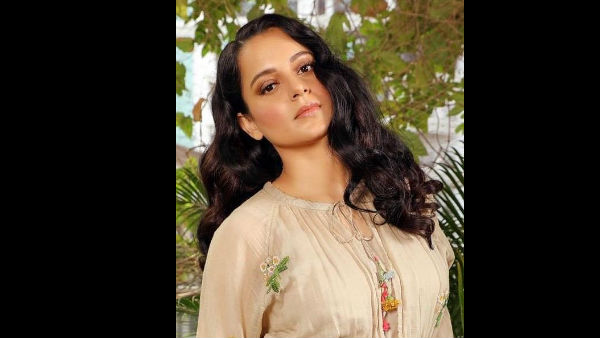