However, Kangana Ranaut, who has gone all out in her fight for justice for Sushant, made no mention of his last film Dil Bechara, through her social media team.

Minutes before the film's release, Kangana's team was refuting Anurag Kashyap's claims that she was willing to act in Saand Ki Aankh only if the makers changed the film to a solo lead, and a young one at that.

..she sacrificed a good a script but their desperation ruined an opportunity of a good film about grandparents and senior acrtresses lost out on work who need to be seen by audiences in new light, shame on these jokers for spreading lies ..

They r trying to portray Kangana as someone who only wants to do films about herself, they very well know that Kangana is directing a film on a temple at the peak of her acting career, but still their jealousy and agendas making them lie blatantly, shame on these cartoons... 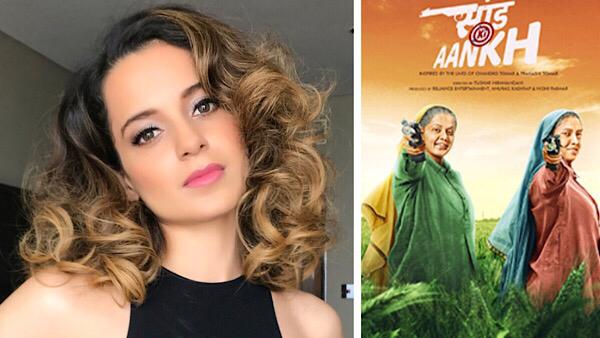 ALSO READ: Kangana Ranaut Was Ready To Do Saand Ki Aankh If It Had 'One And Young' Character: Anurag Kashyap

To be fair, Kangana has admitted that the fight for Sushant, is in a way, a fight for herself. In a recent interview with Times of India, Kangana stated that she has always been vocal about taking revenge on her enemies, and that she doesn't need to ride on someone's shoulders to do so, while also saying that this is about both Sushant, and her life. 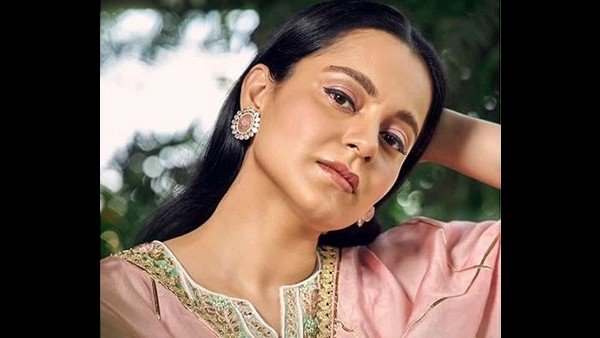 ALSO READ: Kangana Ranaut Hits Back At Accusations Of Using Sushant's Death To Take Revenge From Her Enemies

But did Kangana, in her crusade for justice, forget to take a moment to celebrate Sushant's last piece of work as an artist, on a platform she uses so powerfully?

The film also marks Sanjana Sanghi's debut as a lead actor. Is Kangana's fight against nepotism in Bollywood limited to battling others and not welcoming outsiders?

In fact the only mention made of Sanjana by Kangana's team on Twitter, is one that interrogates her for not clarifying harassment allegations on Sushant soon enough, and casts doubt upon Sanjana's friendship with Sushant.

Many blinds claimed tht Sushant raped Sanjana,such news abt her harassment wr common in those days,Why Sanjana took her own sweet time to clarify?Why she nvr spoke so passionately abt her friendship with him when he ws alive? @mumbaipolice cn investigate🙏https://t.co/C2wvzuXuGU

Dil Bechara, a Hindi remake of the Hollywood film, The Fault In Our Stars, premiered on Disney+ Hotstar. Mukesh Chhabra has made his directorial debut with the movie.