Recently, Kangana Ranaut and Karan Johar were bestowed with the prestigious Padma Shri, India's fourth-highest civilian honour. Keeping their animosity aside, the Panga actress congratulated the filmmaker while speaking with a news channel.

The Queen star told India Today, "I heartily congratulate him. I think he totally deserves this award. As a producer, the kind of films he backs, whether it is Kesari or Good Newwz, are commendable, as is the position he has worked to achieve. Even though his father gave him a head start, he has risen to the top because of his own efforts and merits."

She further added, "I started my journey from a small village in Himachal Pradesh, and for me to be in the same league as these bigwigs we have grown up watching, whether it is Karan's films or Ekta Kapoor's serials... We knew these people, growing up. And who has not heard Adnan Sami ji's songs? For a girl like me, to get a Padma Shri alongside them is a matter of pride."

In an official statement, the actress said, "I have always been honoured as an artiste but this time, I have also been recognized as a citizen and for my awareness towards the country. This is special for me because you know that the industry always points fingers at me (laughs). This is also special for my family, because they feel that I am always targeted in the film industry, slapped with legal cases and involved in fights. My family is extremely happy."

Meanwhile, Karan Was Overjoyed On His Padma Shri Honour

The filmmaker took to his social media page and wrote, "It's not very often that I'm at a loss for words, but this is one such occasion. The Padma Shri... such an honour to receive one of the highest civilian awards in the country. Overwhelmed by so many emotions right now. Humbled, elated and also thankful for the opportunity to live my dream every day, to create and to entertain. I know my father would be proud and I wish he was here to share this moment with me."

Speaking about Kangana Ranaut and Karan Johar, the two celebs had a nasty fallout when Kangana called KJo the "flag-bearer of nepotism" on his show Koffee With Karan. Later, at an event in London, Karan said that he was tired of Kangana always playing the "woman card" and the "victim card". Kangana hit back at him saying that she used the "badass card" on his show. Since then, Kangana and her sister Rangoli Chandel are often seen taking a dig at Karan Johar. 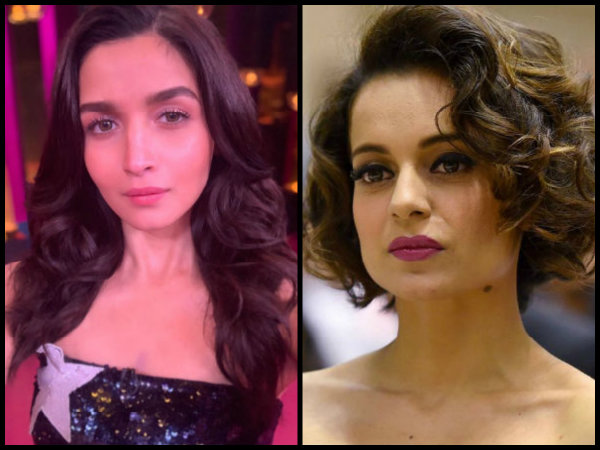 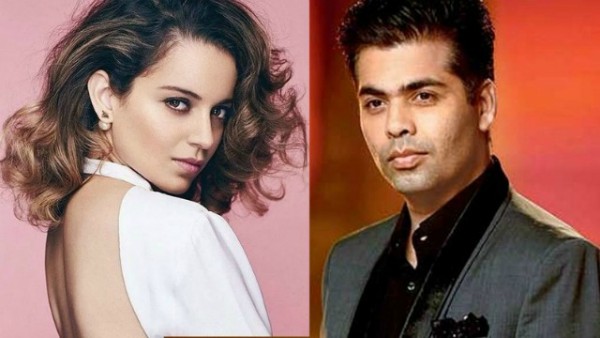