Kangana Ranaut who is currently busy promoting her upcoming release, Panga, during media interaction was asked to express her views on the ongoing Nirbhaya case. While the convicts were set to receive their death penalty in the coming month, many are now against the public hanging. Kangana however things such people should be given a public death penalty to set an example.

Kangana at the event said, "A person who has committed such a gruesome crime should not be considered a minor. He should be hanged publicly to set an example. Nirbhaya's parents are fighting this battle for a long time. Killing the convict quietly will be of no use as you won't be able to set an example."

Kangana also had response to Indira Jaising's oppose for the death penalty, she said, "She should be kept in jail along with the convicts. How can these women pity the convicts? It is these kinds of women who give birth to such monsters."

answer No Comments!!!. #KanganaRanaut today at her press meet expressed out when asked. #viralbhayani @viralbhayani

Senior lawyer Indira Jaising last week took to her twitter to urge Nirbhaya's mother Asha Devi to forgive the convict like Sonia Gandhi forgave her husband's killer, in the past. She tweeted out, "While I fully identify with the pain of Asha Devi I urge her to follow the example of Sonia Gandhi who forgave Nalini and said she didn't not want the death penalty for her. We are with you but against death penalty"

While I fully identify with the pain of Asha Devi I urge her to follow the example of Sonia Gandhi who forgave Nalini and said she didn’t not want the death penalty for her . We are with you but against death penalty. https://t.co/VkWNIbiaJp

Kangana's next Panga, directed by Panga is directed by Ashwiny Iyer Tiwari also stars Richa Chadda and Jassi Gill in leading roles. The film is set to hit the theatres tomorrow, January 24, 2020. 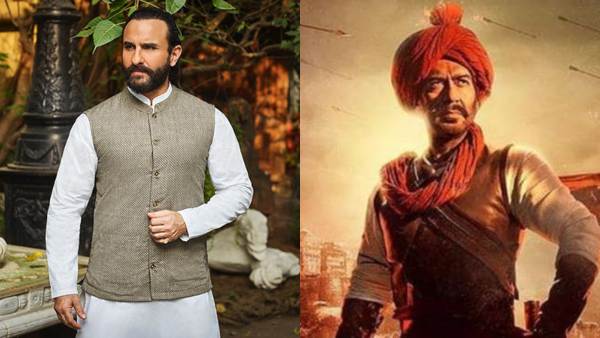