Earlier today, late actor Sushant Singh Rajput's friend Samuel Haokip alleged that Sushant and Sara Ali Khan were madly in love during the shoot of Kedarnath, but owing to Sonchiriya's poor box office collection, Sara apparently chose to dump the actor. As if Samuel's revelations were less shocking, Kangana Ranaut dropped yet another bomb on her Twitter page. While speaking about Sara and Sushant's relationship, Kangana called Rhea Chakraborty a 'vulture'.

On his Instagram page, Samuel wrote, "I remember the time during Kedarnath promotions... Sushant and Sara were totally in love...they were inseparable...so pure and childlike innocence. They both had tremendous respect for each other which was so rare to see nowadays in relationships."

Samuel Says It Was Sara Who Broke Up With Sushant

He further wrote, "Sara along with Sushant had genuine respect for everyone in Sushant's family...be it family, friends and even staff. I wonder whether Sara's decision to break up with Sushant right after Sonchiriya's box office performance was due to any pressure by the Bollywood mafia."

Kangana tweeted, "News of SSR and Sara affair was all over the media, apparently they were even sharing a room during their outdoor, why these fancy Nepotism kids show dreams to vulnerable outsiders and then publicly dump them? No wonder he fell for a vulture post that."

In her another tweet, Kangana wrote that she believes Sara must've loved Sushant as the latter wasn't a fool to fall for a girl whose affection isn't genuine. Kangana further added, "But she must have been under pressure, what I shared with Hrithik (Roshan) was genuine at that point I still have no doubts about it why suddenly he became so hostile is still a mystery to me."

Netizens Are In Two Minds

While some believe Samuel, others questioned his intention behind speaking about Sushant-Sara's alleged affair after the actor's death.

What's your thought on the same? Tell us in the comments section below. 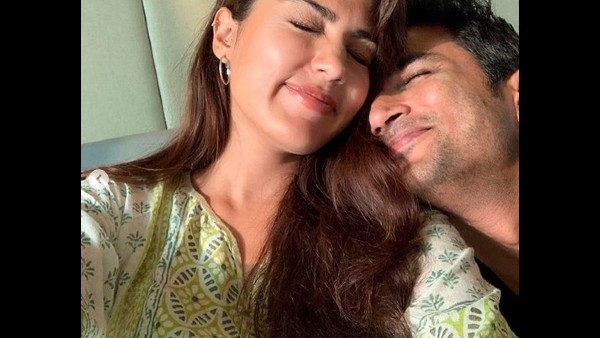