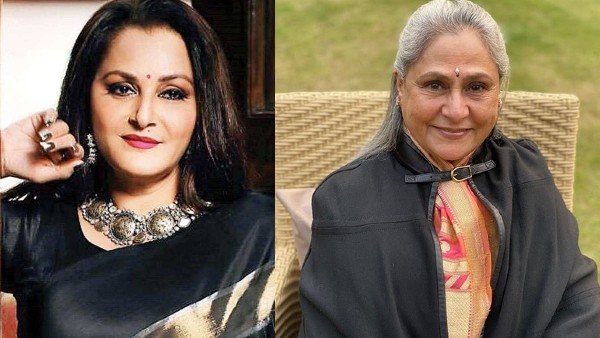 It all started when Urmila Matondkar slammed Kangana for her remarks on senior actress Jaya Bachchan, who had earlier reprimanded the Queen actress (without taking her name) for tarnishing the image of Bollywood industry, and calling it a 'gutter'.

Meanwhile, netizens are hell-bent on trashing Kangana over her blatant statements against B-town celebrities.

@navin_duggal: Doesn't it look that #KanganaRanaut is using public shoulder to target bollywood. We are just a pawn for her. I have always said she has public vendetta against Karan Johar and Hritik roshan. She thinks that she has achieved more than all the big celebs. Use your own mind.

@mana4you: @UrmilaMatondkar is selfmade and proved herself by displaying amazing acting abilities in #Kaun #EkHasinaThi #Bhoot #Rangeela & many other movies. #KanganaRanaut's statement is pathetic. #BanKanganasAccount.

@om2kool: I'm usually mixed about #CancelCulture. But here I'm taking an exceptional stand in saying that for the love of God, please cancel this stupid woman, this sorry excuse of a person, an absolutely disgusting human being named #KanganaRanaut. Now I feel dirty after saying her name.

@whitediamond_S: #KanganaRanaut is Schizophrenia badly needs a psychiatrist. She is her own biggest enemy will kill herself. Her family should provide adequate protection!