Actress Urmila Matondkar thanked 'real people of India' over her spat with actress Kangana Ranaut. It all started when Urmila called out Kangana for taking a dig at senior actress Jaya Bachchan, who had reprimanded the Queen actress for comparing the film industry to 'gutter'. Kangana had hit back at Urmila and called her a 'soft p*rn actress'.

"Thank you the "Real People of India" and a rare breed of unbiased, dignified media for standing by me. It's Your victory over fake IT trolls n propaganda. Deeply touched..humbled #JaiHind," wrote Urmila on Twitter.

"Whole country is disturbed by the comments made on you. All sensible countrymen are with you and will always remain with you Urmila ma'am," wrote a netizen, while supporting Urmila.

"I always found a right blend of Elegance and Sensuality in you. That's rarest of the rare quality, even the item numbers were never vulgar. More than that, your performances were so damn real. Your acting was always top notch! More power to u ma'am," tweeted another netizen. 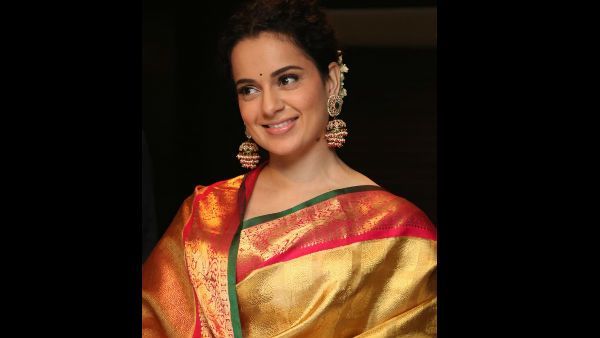 "Mam don't worry, we won't let them fling mud over your image like this, you are a star, not the disgusting words @KanganaTeam used for you," wrote a supporter of Urmila.

Another netizen wrote, "You are the real face of feminist. A legend, inspiring so many actress to achieve dreams. Polite, humble and a sensible human being. Respect to you."