The Brihanmumbai Municipal Corporation (BMC) has urged the Bombay High Court to reject Kangana Ranaut's plea seeking compensation of Rs 2 crore for the partial demolition of her Pali Hill property in Mumbai. The civic body called Kangana's claims as 'bogus' and 'baseless, stated a report in Indian Express.

The BMC, in its additional affidavit in response to Kangana's plea, reiterated that the actress had undisputedly carried out "substantial unlawful additions and alterations", contrary to the sanctioned plan without obtaining proper permission for the same.

According to a report in Indian Express, an affadivit filed by Bhagyavant Late, the designated officer of H West ward of the BMC, through advocate Joel Carlos stated, "The petitioner, who has undisputedly carried out substantial unlawful additions and alterations contrary to the approved plan and without applying for and obtaining any permission for the same, cannot be heard to contend that remedial action taken in respect of such unlawful acts, was either illegal or high handed or approach writ jurisdiction of the HC for relief and make 'baseless' and 'bogus' claims for compensation."

Kangana, in her amended plea before the High Court, had stated that the BMC had demolished 40 per cent of her Pali Hill property, which was also used as an office, including valuable properties, such as chandeliers, vintage chairs and others, and sought interim relief pending hearing to take steps to make her property "capable of use" after the demolition.

Talking about seeking Rs 2 crore compensation from BMC for damaging her property, Kangana Ranaut told Times Now in an interview, "They (BMC) will have to pay for my destroyed property. I felt 'raped', violated, humiliated. I couldn't sleep for four nights while was there in Mumbai; Karma will settle the scores."

The actress received a lot of flak from netizens for using a rape analogy to explain what she went through after the demolition of her Mumbai office. Reacting to the criticism, Kangana tweeted, "The place which used to be a temple has been turned into a cemetery. See, how my dreams were ruined. Isn't this rape?" "This is rape...of my dreams, my vigour, my self-respect and of my future," she wrote in another tweet. 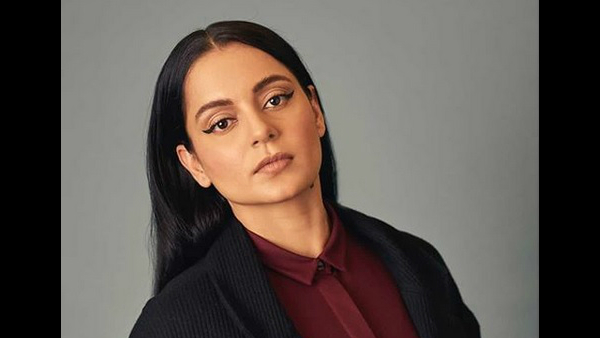 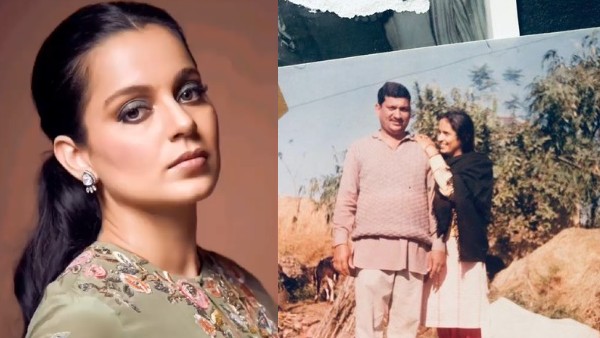