It's known to all that Kangana Ranaut and Aamir Khan are no longer friends. Last year, when Manikarnika: The Queen Of Jhansi was released, Kangana was left all disappointed and hurt because Aamir didn't attend the special screening of the film. While expressing her disappointment, she had said, "When Aamir called me for Dangal, Secret Superstar, I went all the way to Ambani's house."

"Dangal, for me, was a film about women empowerment. But they don't have time for any of my trails. I have two-three films coming up, but I don't expect people to write about them. How do these people become so petty? How do these people look at a film, like for an individual, 'Arre yaar, iska na kuch ho jaye, main chup baithta hoon!' How do they do that? How does it even work? For me, this is a revelation that this film, what Rani Laxmibai has done, is this freedom only mine? Doesn't it belong to anybody else?"

Yesterday, on the eve of International Women's Day, Rangoli Chandel took to the micro-blogging site to praise Kangana and also commented on her friendship with Aamir. She tweeted, "She is a legend, has inspired an entire generation and not to forget at one point she followed Aamir sir as her role model, he too mentored her, sadly things are very different now but it's ok it's life, a friendship that can be affected by political views isn't strong enough anyway." 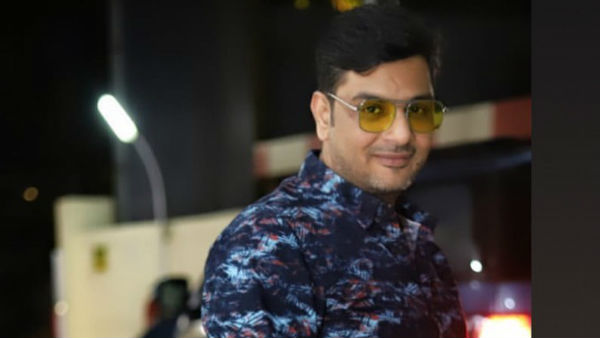 She further tweeted, "On this women's day Kangana wants to thank men who made her the woman she is today, Anurag Basu for teaching her acting, Aamir Khan for setting career goals as an artist, Sadhguru for saving her from her own mind and our PM Narendra Modi for being her role model."

On a related note, Kangana was last seen in Panga. She will be next seen in Thalaivi.