The president of the association TP Aggarwal said that the development is neither good for the government nor good for Kangana Ranaut.

"All these things are neither good for the government nor good for Kangana Ranaut. The action taken by the Maharashtra government or BMC is absolutely wrong and should be condemned," he said in a press release.

Aggarwal went on to questioned the action of the BMC and said that Kangana should have been summoned for a reply before BMC's action of demolishing the office.

"Although the court has stayed the demolition, but BMC has already done what they had to do. At least they should have given time before demolition. You ask her what is wrong construction and if she had given the answer, they would have broken it if it was wrong. It never happens that you demolish a property on such short notice of one day," he said.

"I feel she shouldn't have said some things and one of them is on nepotism. I believe that nepotism is everywhere. There is not much of nepotism in the film industry. If nepotism had been prevalent in the society then Kangana would not have been such a big star. She said that the entire industry is involved in drugs. If so many people take drugs in this industry, then the drug mafia in Mumbai should have their share in the film industry. As far as I believe there will be 5-7 percent of people who take drugs and they are in every field. By calling the film industry a drug addict, you are stopping the funds coming into the industry," he added.

Talking on behalf of IMPPA, Aggarwal clearly said that "Kangana has also spoken wrongly and the people of Shiv Sena have also spoken wrong about her. We should not swear words for any lady."

"I think the two parties should resolve the matter soon. If Kangana's house is wrongly constructed demolish it. But, why only Kangana? There are unauthorised constructions throughout Mumbai. Break them as well. BMC should also abide by the law while doing anything," he added.

The Bombay High Court had earlier in the day, stayed the demolition drive being undertaken by the Brihanmumbai Municipal Corporation (BMC) at the Mumbai property of Kangana Ranaut.

A bench of the High Court also asked the BMC to file a reply to her petition in the matter. Ranaut, through her lawyer Rizwan Siddiqui, had moved the High Court against the demolition of what the BMC termed as "illegal alterations" at her office.

Earlier in the day, Ranaut took to Twitter to state "my Mumbai is POK now" and posted photographs of city municipal corporation officials demolishing parts of her property in the city. 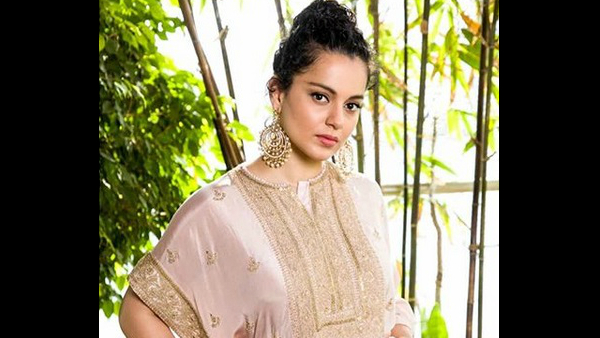 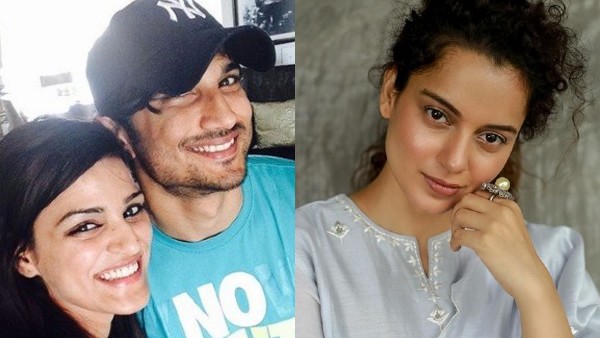 ALSO READ: Sushant's Sister Shocked Over Demolition Of Kangana's Office; Says 'What Kind Of Gunda Raj Is This'