Kangana Ranaut has always been vocal about her struggle in Bollywood and doesn't fear to speak her mind. While the actress has been a part of many successful films, her career had some lows as well.

The actress, who is currently busy with the promotions of her upcoming film, Panga recently opened up about her struggles after she left home and how she earned money to treat her sister Rangoli Chandel who survived an acid-attack.

Kangana Ranaut Was 19 When Her Sister Faced An Acid-Attack

Kangana told Mumbai Mirror, "I was just 19, on the threshold of a bright career, when the attack happened and it was a long, hard struggle to deal with this kind of perverse, sexist cruelty. Financially too, I was not strong back then."

The Actress Picked Up Tacky Roles For This Reason

She further added, "Girls around me would feel depressed by a bad hair day or because a meal was not to their liking. I was grappling with something far more real and yet had no time to sit and cry. I did tacky films, took on roles I did not deserve, accepted guest appearances, so my sister could be treated by the best surgeon in India. It took 54 surgeries."

The Panga Star Recalled Her Struggling Days After She Left Home

"I fell into bad company straightaway. Some people took advantage of the fact that I was alone and couldn't confide in my parents, and I've experienced the worst a person can go through," revealed Kangana to the leading daily.

Kangana Doesn't Want Her Kids To Go Through Such Extremes

Speaking about how it made her the strong, independent woman that she is today, Kangana told the tabloid, "It toughened me up and made me the person I am. But I wouldn't want my children to go through such extremes. I would want to be there for them."

Coming back to Panga, the film helmed by Ashwiny Iyer Tiwari, features Kangana Ranaut as a mother whose husband and kid motivates her to revive her career as a kabaddi player. The film will be locking horns with Varun Dhawan-Shraddha Kapoor's Street Dancer on January 24, 2020. 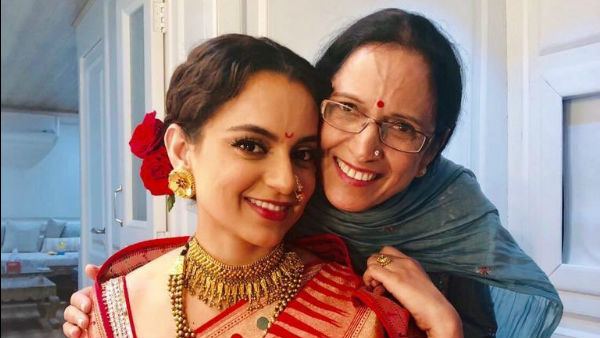 Kangana Ranaut's Mom Wonders Why She Attracts Trouble; Kangana Says It's Because Of Her Success 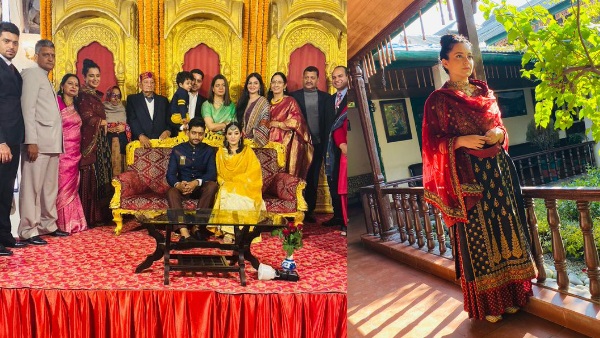