Kangana Ranaut, the popular Bollywood actress has extended support to actress Payal Ghosh on her 'Me Too' allegations against the popular filmmaker Anurag Kashyap. The actress revealed her stand through her official twitter page, recently. In her twitter post, Kangana Ranaut has stated that Bollywood is full of sexual predators.

Shockingly, the Panga actress revealed that many big heroes of Bollywood have done the same to her (referring to what Anurag Kashyap had done to Payal Ghosh). In her Twitter post, Kangana Ranaut has described how a few of the popular stars tried to force themselves on her, in vanity van, parties, and even at home.

Kangana Ranaut has also mentioned that the marriages in Bollywood are just a facade. According to the actress, the powerful people of the industry have been doing the same to young, vulnerable men too. The actress concluded her post stating that she doesn't need a Me Too movement, as she settled her score in her own way.

Bullywood is full of sexual predators who have fake and dummy marriages they expect a new hot young girl to make them happy everyday, they do the same to young vulnerable men also,I have settled my scores my way I don’t need #MeToo but most girls do #PayalGhosh #AnuragKashyap

Payal Ghosh, on the other hand, thanked Kangana Ranaut for her support, with a twitter post. The actress retweeted Kangana's post with a special note, stating that the Queen actress's support means a lot to her. Payal Ghosh also added both of them can be together in this, and bring down al predators.

Thank you so much for your support @KanganaTeam. This was high time and your support means a lot. We are women and we can together bring all of them down. https://t.co/1NlWH0qngp 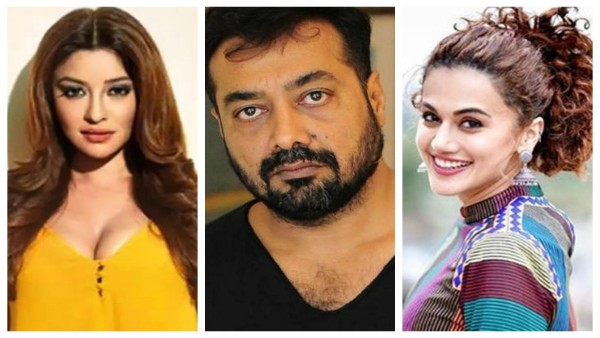 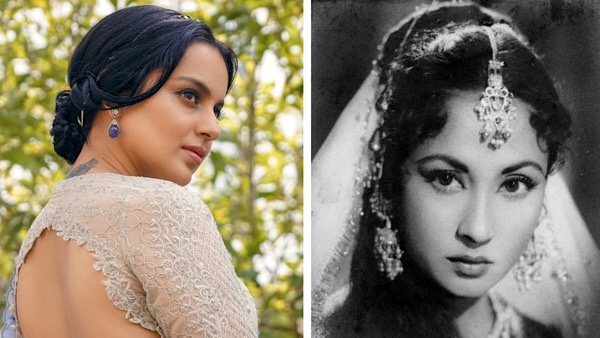