It's known to all that Deepika Padukone was of the first few celebrities who opened up about mental health on a public platform. She also runs The Live Love Laugh Foundation to raise mental health awareness. Today, as the world celebrates Mental Health Day, Kangana Ranaut takes a major jibe at the Piku actress and ask her fans to watch her film Judgementall Hai Kya.

While hinting at her film Judgementall Hai Kya, Kangana tweeted, "The film that we made for Mental Health awareness was dragged to the court by those who run depression ki dukan, after media ban, name of the film was changed just before the release causing marketing complications but it's a good film, do watch it today #WorldMentalHealthDay."

For the unversed, Kangana's 2019 film Judgementall Hai Kya was initially named Mental Hai Kya, but many mental health experts raised their concern over the title, and also filed an official complaint to CBFC chairperson Prasoon Joshi.

Commenting on Mental Hai Kya, Deepika's TLLL foundation had tweeted, "It is time we put an end to the use of words, imagery and/or the portrayal of persons with mental illness in a way that reinforces stereotypes. Many millions who suffer with mental illness in India already face tremendous stigma. Therefore,it is extremely important to be responsible and sensitive towards the needs of those suffering."

It seems like Kangana is in no mood to bury the hatchet with Deepika. 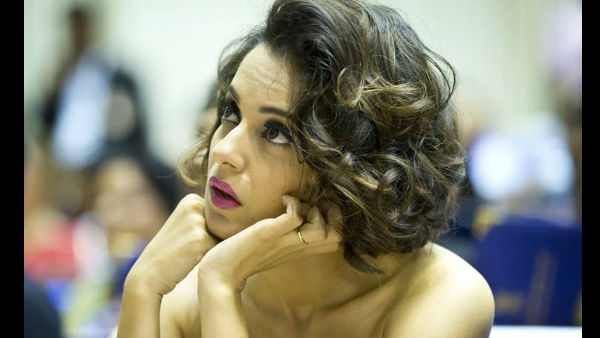 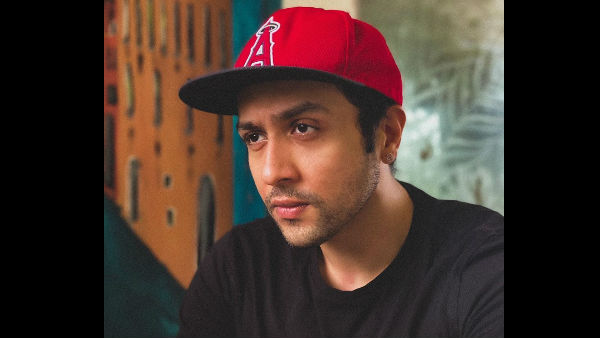 Adhyayan Suman On His 2016 Claim That Kangana Ranaut Consumed Drugs: It Was An Emotional Outburst