Kangana Ranaut's team has reacted to Pooja Bhatt's latest tweet, in which she attempted to prove that the Queen actress owes her career to her father Mahesh Bhatt. Pooja had shared a video of Kangana thanking Mukesh and Mahesh Bhatt, after winning the Best Debut Award for Gangster at the 2006 Filmfare Awards. 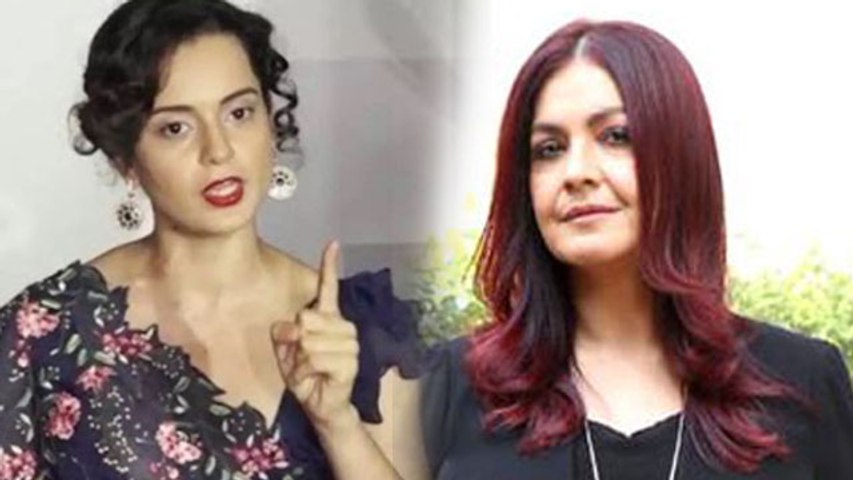 Earlier, the Sadak 2 actress had shared a video of Kangana, and captioned it as, "Guess videos lie too? Besides, it takes two to battle. I leave the denials & accusations to more evolved souls. I rather put forth facts!"

In a series of tweets, while addressing the topic of nepotism, actor-producer Pooja Bhatt had stated that her father Mahesh Bhatt's production house has launched many newcomers in the industry, including Kangana Ranaut. This didn't go down well with the actress. Her team reacted sharply to Pooja's tweets, and said that 'Kangana is not who she is because of Gangster'.

Meanwhile, The Bhatt Family Has Been At The Receiving End Of The Netizens' Wrath Post Sushant Singh Rajput's Demise

After Alia Bhatt, her father Mahesh Bhatt was recently targeted in the nepotism debate, and called a 'flagbearer' of the same by a netizen on Twitter. When the tweet caught Mahesh Bhatt's actress-wife Soni Razdan's eye, she lashed out at the netizen and defended her husband. 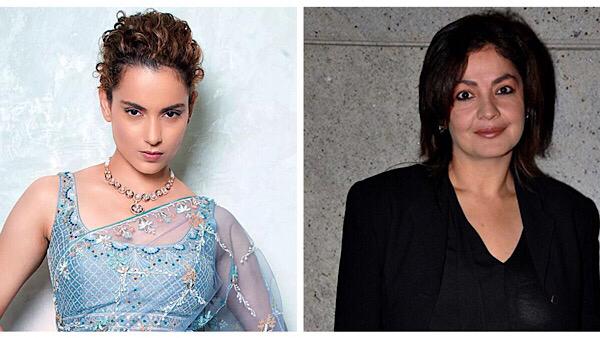 ALSO READ: Kangana Ranaut's Team Replies To Pooja Bhatt; 'She Is Not Who She Is Because Of Gangster' 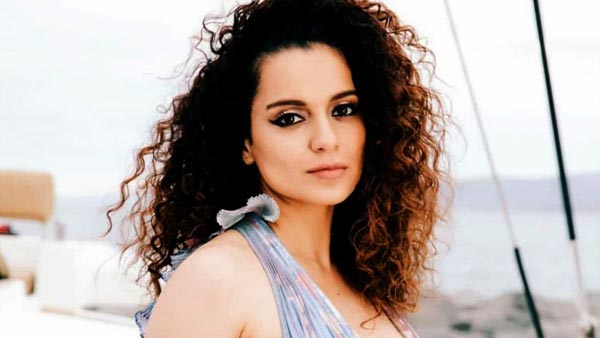 ALSO READ: Kangana Ranaut Calls Out Bollywood For Selective Activism; 'They Were Silent During Sadhu Lychings'