Narcotics Control Bureau's investigation into the drugs angle in the death of Bollywood actor Sushant Singh Rajput, has allegedly revealed many names from the Hindi film industry who are suspected of drugs consumption.

However, a new report by Times Now has claimed that more names are attached to the drug related case. The report said individuals with the initials K, D, S, N, and J were discussing drugs, based on the chats accessed by the media channel. Reportedly, the new details cropped up after the NCB grilled Rajput's talent manager Jaya Saha and celebrity manager Shruti Modi, on Monday (September 21).

The report also alleged that D stands for the A-lister celebrity Deepika Padukone and K is for Karishma Prakash, her manager who works at KWAN with Jaya. The alleged chats dated to October 2017 show D asking for "maal" from K, who says she can ask "Amit" because he is "carrying." D then states she wants "hash" and not "weed."

As the news reached social media, Kangana Ranaut was the first B-town celeb to react to the news. She took to her verified Twitter account and called out Deepika Padukone saying, "Repeat after me, depression is a consequence of drug abuse. So called high society rich star children who claim to be classy and have a good upbringing ask their manager," MAAL HAI KYA?" #boycottBollywoodDruggies #DeepikaPadukone."

Meanwhile, according to the latest reports on Monday, actors Sara Ali Khan, Rakul Preet Singh and Shraddha Kapoor are going to be summoned by NCB for questioning in the drug case.

After Mocking Celebs' Mental Illness, Kangana Ranaut Asks Why No One Cared For SSR's Health 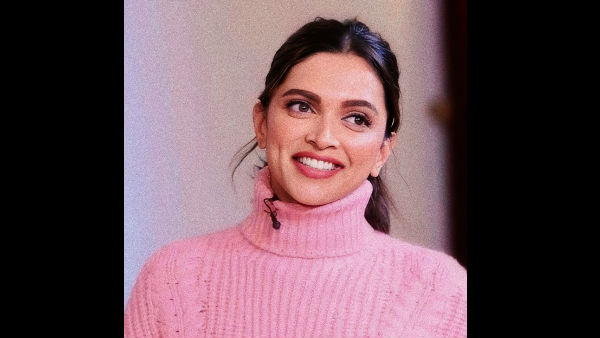 Kangana Ranaut's Team Calls Out Deepika Padukone, Says She Should Be Remanded Too