Filmmaker Karan Johar's Dharma Productions on Monday announced that they have suspended all administrative and production work in view of the coronavirus spread. In a brief statement posted on the banner's official Twitter account, the company said they had decided to take this step to 'minimise the risk of exposure'.

"In view of the epidemic spread of Covid-19 virus throughout the world including India, we at Dharma productions, have suspended all administrative and production work until further notice.

"This decision has been taken keeping in mind the safety of all and we are complying with all the precautionary measures suggested by the government to minimise the risk of exposure to cast, crew, workers and audience. We wish everyone to stay strong and healthy in the face of ongoing global health crisis. We will see you at movies soon," the statement read. 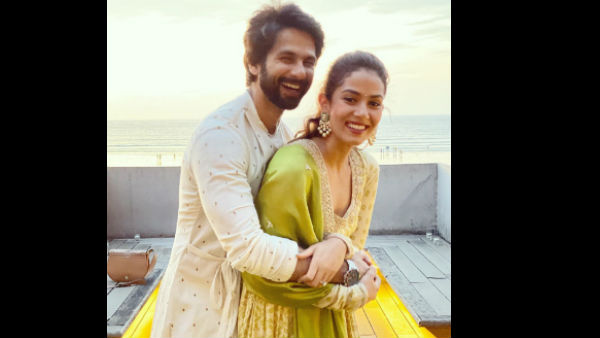 "The health and safety of our colleagues is of paramount importance to the Producers Guild of India. The industry's united decision to suspend shooting between the period March 19 to 31 is the need of the hour and we fully support it," Kulmeet Makkar, Chief Executive Officer, Producers Guild of India, said in a statement on Sunday.

The novel COVID-19, which originated in China's Wuhan city, has claimed over 6,500 lives and infected more than 169,000 people over 135 countries and territories.