Actress Kangana Ranaut, filmmaker Karan Johar, producer Ekta Kapoor, and singer-musician Adnan Sami has been bestowed with the prestigious Padma Shri award this year. The celebrated artists from the film industry will be honoured for their contribution to the field of performing arts.

Speaking about being conferred with the Padma Shri, Kangana stated, "I'm humbled and I’m honoured. I thank my country for this recognition and I dedicate this to every woman who dares to dream. To every daughter... to every mother... and to the dreams of women who will shape the future of our country." (sic)

Karan Johar also took to social media to share his happiness and gratitude. Karan wrote, ”It’s not very often that I’m at a loss for words, but this is one such occasion... The PadmaShri. Such an honour to receive one of the highest civilian awards in the country. Overwhelmed by so many emotions right now. Humbled, elated and also thankful for the opportunity to live my dream everyday, to create and to entertain. I know my father would be proud and I wish he was here to share this moment with me. #blessed”

For the uninitiated, Padma Shri is the fourth highest civilian award of the country. The list of 141 Padma award recipients for the year has been released on the eve of Republic Day. The ceremonial function will see The President of India honouring the Padma awardees. The ceremony will be held at the Rashtrapati Bhavan in either March or April this year. 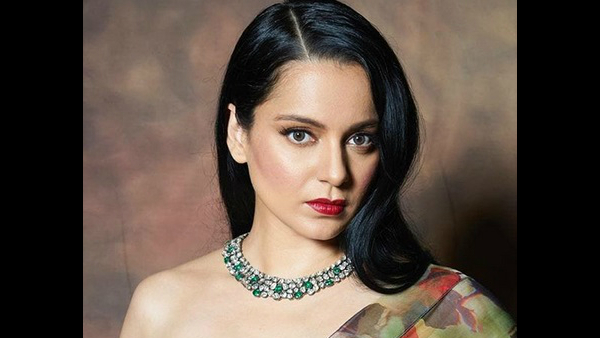 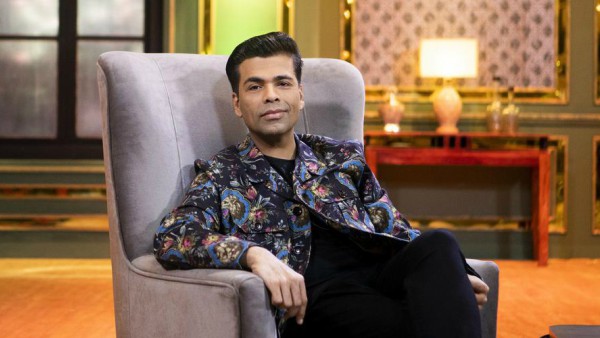