Karan Johar had stepped away from social media platform for over a month, due to the ongoing backlash over nepotism post-Sushant Singh Rajput's untimely death. He was constantly trolled by the late actor's fans as well as some celebrities for promoting star kids. The filmmaker has even stepped back from promoting his upcoming film Gunjan Saxena: The Kargil Girl, which will release on Netflix in a few days. However, KJo made a brief appearance on Ranveer Singh's Instagram live session over the weekend.

Meanwhile, Ranveer Singh recently celebrated the FA cup victory of his favourite football team Arsenal with his fans during a live session on Instagram. His live session was flooded with many comments and Karan was also seen dropping a few laughing emojis.

In the early months of lockdown, Karan Johar was active on social media and constantly shared videos and pictures featuring his two kids, Yash and Roohi and his mother Hiroo Johar. His last post on the photo-sharing app was on June 14, which was a tribute to the late actor Sushant Sing Rajput. After receiving heavy backlash and threats for weeks, reports stated that the filmmaker is pursuing legal action against trolls.

A source close to the director told a publication, "Karan is actively pursuing legal action. A team of lawyers, as well as online tech experts, have come together to see this through. The tech people in the team are tracking the social media handles that are trying to intimidate him through violence. They want to unearth these accounts, fake and real and submit the evidence to the relevant authorities. The comments got out of hand when people started to threaten physical harm and abuse to his children and gave rape threats against his mother."

Gunjan Saxena To Release On August 12

In the past month, Karan Johar reportedly also quit the MAMI Film Festival board, which also includes Zoya Akhtar, Vikramaditya Motwani, Nita Ambani and her daughter Isha Ambani as members. 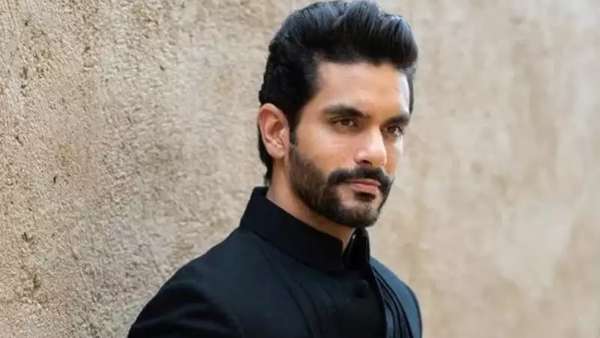 Angad Bedi On Gunjan Saxena: The Kargil Girl Receiving Backlash: It's My Film Too; The Flak's Unfair