Earlier today (February 3, 2020), Karan Johar, Bhanu Pratap Singh and Vicky Kaushal unveiled the trailer of Bhoot Part One: The Haunted Ship and while talking to the reporters at the trailer launch, KJo said that he was blown away by Ram Gopal Varma's generosity in giving them the title of Bhoot. For the unversed, in 2003, RGV had directed a film titled Bhoot featuring Urmila Matondkar.

Karan said, "Bhoot was the correct title for this film but we didn't have it. I thought 'at maximum, I'd hear a no from him (Varma) but let me call him'. And I was just blown by his generosity. I called him and I spoke to him and he was like, 'Yeah, take it and whatever paperwork you will need, just let me know.'"

He further added, "It was like in two seconds that he gave me the title. I've been in this industry for 25 years but I haven't seen this kind of generosity before."

At the same event, Karan also stated that he would like to turn the movie into franchise and said, "Horror is a popular, audience friendly genre. It's not made much in our Indian cinema. A template for horror films has been created. But our film is pure horror, we haven't used any song, there's just one small montage, there's no titillation. It's a solid storytelling of a horror film." 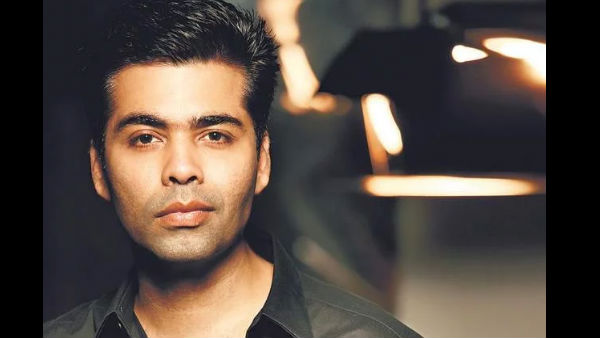 Karan Johar On Portrayal Of Religion In Takht: 'My Sensitivity To Religions Is Always On Point'

"This is a first of its kind. I am grateful that Vicky headlined the film with us because that gives us a lot of confidence that such films can be made. We want to take this franchise ahead."

Bhoot Part One: The Haunted Ship is scheduled to be released on February 21.