Now, Sirsa has filed a complaint with the Narcotics Control Bureau (NCB) against Karan Johar and others with respect to this viral video. Sirsa's complaint comes after Rhea Chakraborty was arrested by NCB in the drug case linked to actor Sushant Singh Rajput's death case.

Maninder Singh Sirsa Registers A Complaint Against Karan Johar And Others

Maninder Singh Sirsa has filed a complaint with NCB against Karan Johar, Deepika Padukone, Malaika Arora, Arjun Kapoor, Shahid Kapoor, Varun Dhawan, Vicky Kaushal and others for "consumption, possession and allowing a premise to be used for commission of offences, cognizable in nature under chapter 4 of the Narcotic Drugs and Psychotropic Substances Act, 1985."

Sirsa took to his Twitter page to share pictures of his complaint copy and wrote, "I met Sh. Rakesh Asthana, Chief of @narcoticsbureau at BSF head quarter, Delhi regarding submission of complaint for investigation & action against film Producer @karanjohar & others for organizing drug party at his residence in Mumbai. That party video must be investigated into!"

Earlier, Karan Johar Had Clarified That No One Was Taking Drugs At His Party

In an interview with Rajeev Masand, he had slammed Sirsa's allegations and said, "There were achieving members of the industry who were having an easy night out after a hard week of work, having a good time. I took that video with all the earnestness... would I be putting out that video if there was anything happening at all, I am not stupid."

He had further added, "My mother, 5 minutes before this video, was sitting with us. It was that kind of a family, happy, social gathering, where friends were sitting and having a good time and we were listening to some music, having some good food and having good conversational energy there. There was nothing else going on."

Vicky Kaushal, Who Was Present At The Party, Too Had Reacted To The Controversy

Reacting to allegations that he was stoned at the party, the Uri: The Surgical Strike actor had opened up in an interview and said, "It had a huge effect on me. It is not nice to be called those names by people. But there are certain choices you have to make at that point of time. Firstly, what happens on Twitter, how social media trials take place is that it starts from ‘Hahaha! They look drugged.' Then it goes to ‘Oh! They do look drugged!' Then it goes to, ‘They are actors! They must be drugged,' then to ‘No no no! I've seen them taking drugs,' then to ‘how dare they take drugs' and then to ‘shame of them!'"

He further said that he felt lame to even defend himself for it considering how the country had bigger things to deal with. 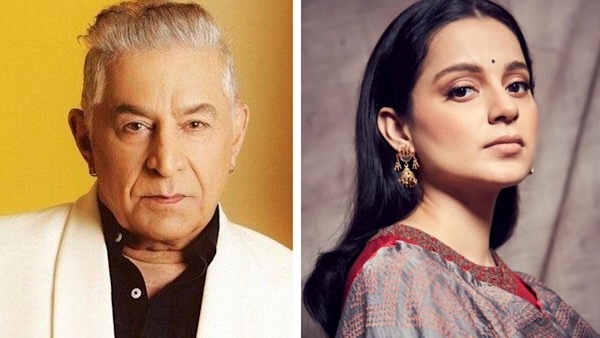 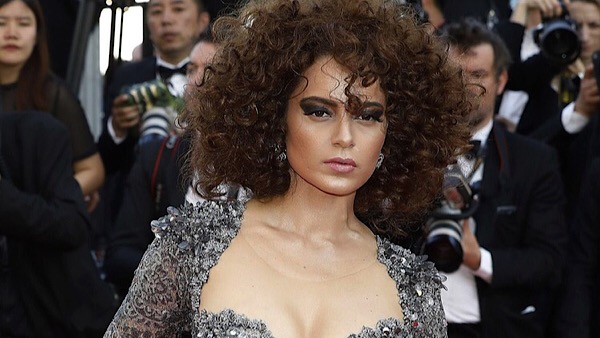