Sushant Singh Rajput's untimely demise has reignited the debate on the topic of nepotism and how outsiders are treated in the film industry. Many star kids are facing the wrath of the netizens' anger. Amid this, Kangana Ranaut recently took a jibe at Kareena Kapoor Khan and dismissed her as a 'product of nepotism'.

Now, in a recent interview with Barkha Dutt, Kareena Kapoor Khan reacted to being labelled the ultimate insider of Bollywood. The actress recently completed 20 years in the film industry. Kareena said that even she has struggled, but it is not as interesting as someone who has come with less money on a train.

The actress said, "21 years of working would not have happened with just nepotism. It is not possible. I can take a long list out of superstars' children for whom it's not been able to happen for them that way." She further added that a doctor's son would also like to be like their parents.

Bebo told Barkha Dutt that everyone is used to attacking people without understanding the larger picture. She further said that people think that if one has name, fame and money, they are bad.

Speaking about being privileged due to hailing from Kapoor family, the actress said that the idea is to keep moving ahead and working hard.

"It might sound weird but probably my struggle is there. My struggle is there but it isn't as interesting as somebody who comes with just Rs 10 in his pocket in a train. Yeah, it's not been that and I can't be apologetic about it," the actress told Barkha Dutt.

Talking about how audience is the king, the actress said, "The audience has made us, no one else has made us. Same people pointing fingers are the ones who have made these nepotistic stars right? Aap jaa re ho na film dekhne? Mat jao. Nobody has forced you. So I don't understand it. I find this whole discussion is completely weird. The idea is that today so many of our biggest stars who you have chosen whether it is Akshay Kumar or Shah Rukh Khan or Ayushmann Khurrana or Rajkummar Rao, they are all outsiders. They are successful actors because they have worked hard. We have also worked very hard. Whether it is Alia Bhatt or Kareena Kapoor, we have also worked hard. You are watching us and enjoying our films. So, it's the audience that makes or breaks us." 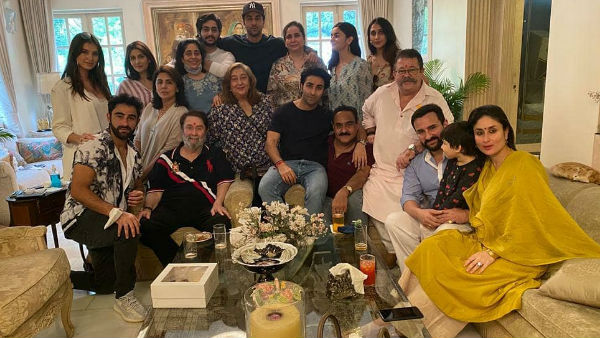 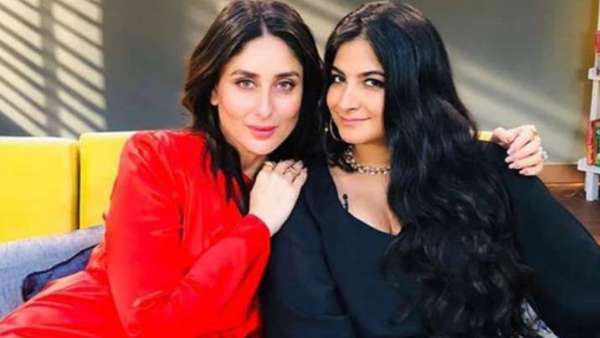 ALSO READ: Kareena Kapoor Shares A Glimpse Of Her Sunday Binge; Thanks Rhea Kapoor For 'Best Burger Ever'